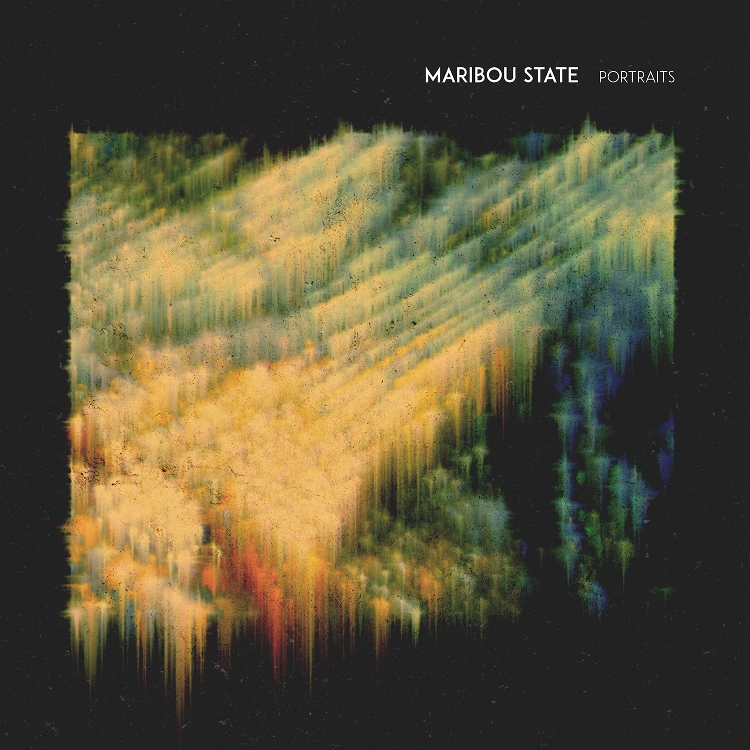 According to the press release that accompanies Maribou State’s debut record ‘Portraits’, the duo have “a sound as quintessentially British as the picturesque Hertfordshire village they call home”. Interestingly Chris Davids and Liam Ivory don’t conjure up sounds that invoke a ploughman’s pub lunch, elderly people shuffling in wellington boots, infrequent bus services or other traits you’d normally associate with rural life. The pair’s melancholic electronica has as much in common with London, Bristol and Manchester as it does Berlin, New York or Brisbane. Maribou State forge a universal sound that has a slight Englishness touch to it – shards of SOHN, SBTRKT, Jamie xx and Disclosure at their most languid spring to mind – but the album’s rich sonic canvas elevates it above the notion of pinning it down to a specific geographical location.

Positioned somewhere between post 12am hedonism and the 4am inebriated bus ride home, ‘Portraits’ subdued electronic-organic concoction is less likely to induce hands in the air euphoria but where dancefloor primed missives are absent an introspective tendency can be found. An album that’s aimed for the head and the heart not your feet – although on the odd occasion, some awkward shoulder shuffling could be mustered. At the end of ‘Wallflower’ particularly, the track’s finale of crashing cymbals and warped horns, is a good example of when the brooding slips for a moment and the record breaks from its passive frame of mind.

‘Portraits’ is a multi-faceted experience, where electronic flourishes occupy the same aural space as traditional instruments such as brass, strings and drums. Guest vocalists Pedestrian, Holly Walker and Jono McCleery add a nice dynamic to the album; each singer deploys a rich vocal when called upon, with the McCleery led ‘Say More’ the most engrossing. A moody storm cloud of beats and shuffling soundwaves cloak his earthy tones for one of the album’s most pensive moments.

The colours might not be as vibrant as some of their contemporaries but on ‘Portraits’ Maribou State paint their own picture with a broad brushstrokes from a diverse sonic palette. 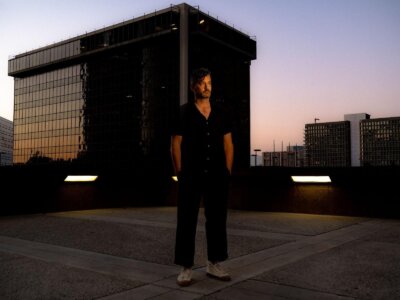 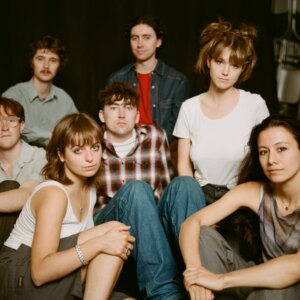