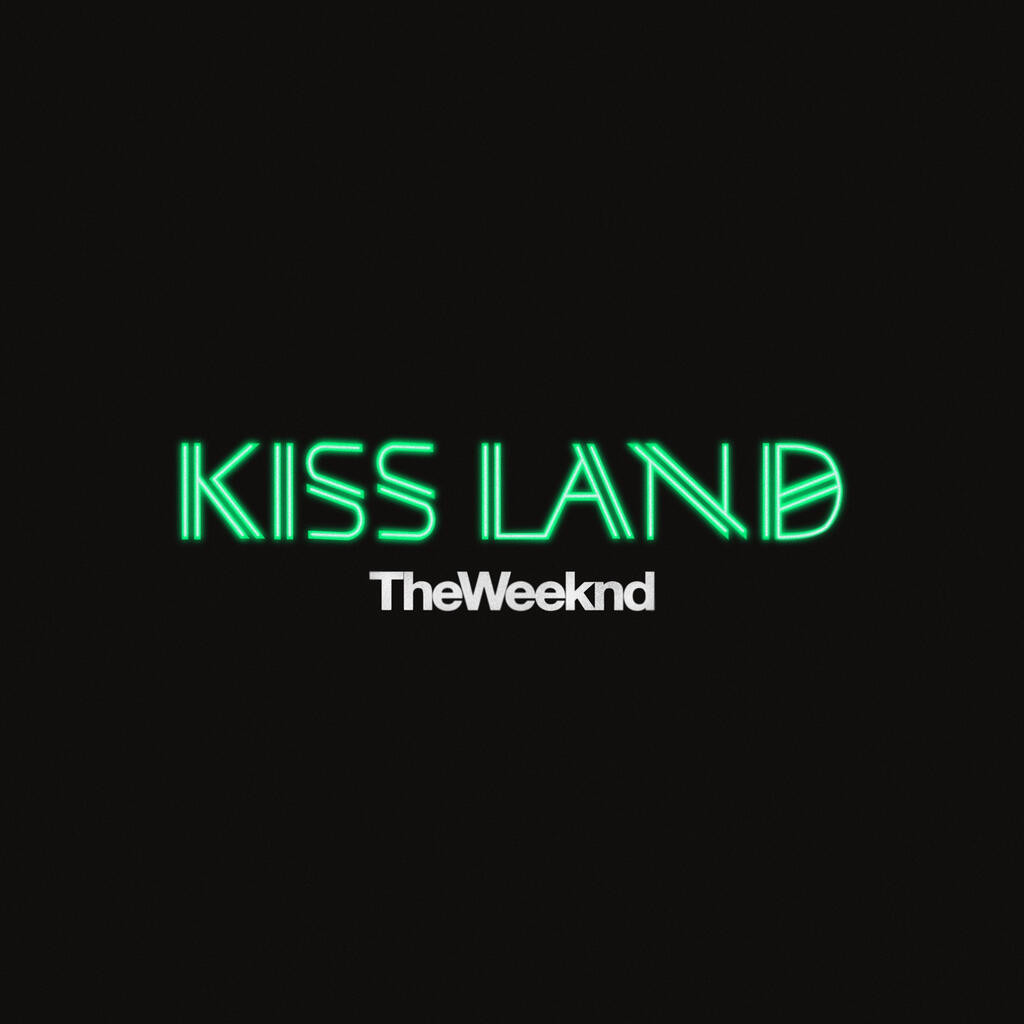 Abel Tesfaye (The Weeknd) arrived on the R&B scene in 2011 with a series of mixtapes, and a collaboration with Drake just as he was gaining popularity. His star-status grew with a series of critically acclaimed live performances and a nomination for the Polaris Prize. Kiss Land marks Tesfaye’s first proper release on a major label, but thematically shares a lot in common with his earlier mixtapes.

Tesfaye opens Kiss Land with ‘Professional’, a sprawling, 6-minute song that warns the listener of the perils of fame: ”you’re somebody now, but what’s a somebody in a nobody town?” and “you made enough to quit a couple years ago, but it consumed you”. Cold, digital strings swell in the background, teasing a breakdown but culminating in the opposite: a creeping, boom-bap R&B beat typical of Weeknd’s earlier material. Two minutes into the song, the big reveal is the message behind the earlier lyrics: a “professional” is, at any given time, a somebody and nobody.

The bleak introduction to Kiss Land is a good indicator of the headspace Tesfaye has been in since 2011. On the ‘Love In The Sky’, he tells listeners “I’m always getting high cause my confidence low”. ‘Belong To The World’ is upbeat and club-ready, building its hook around a sample of Portishead’s ‘Machine Gun’, but even the most upbeat tracks on the album have a dark undercurrent. ‘Sky’ describes a girl who taught Tesfaye “how to feel”, but he is still overshadowed by feeling “lifeless inside”, realizing “I’ve succumbed to what I’ve become”.

On ‘Live For’, Drake makes an appearance as the only outside guest on the record. It is a sobering reminder that Tesfaye is a superstar in the R&B world, given the levels of self-deprecation he reaches throughout the rest of the album. ‘Live For’ is certainly the most boastful track on Kiss Land, aided not only by Drake’s bravado but the way that Tesfaye feeds off the energy of his verses.

Production wise, the record doesn’t stray much from the blueprint that Tesfaye has built upon on his earlier releases, to a fault. Towards the end of the album, the songs begin to feel formulaic; with each track following a similar build and comedown. This, coupled with the defeating lyrics Tesfaye chooses to focus on, can lead to a lofty listening experience. It’s exhausting at times, but the soul/R&B heads who prefer ominous beats, will serve as the perfect companion to the coming winter months.