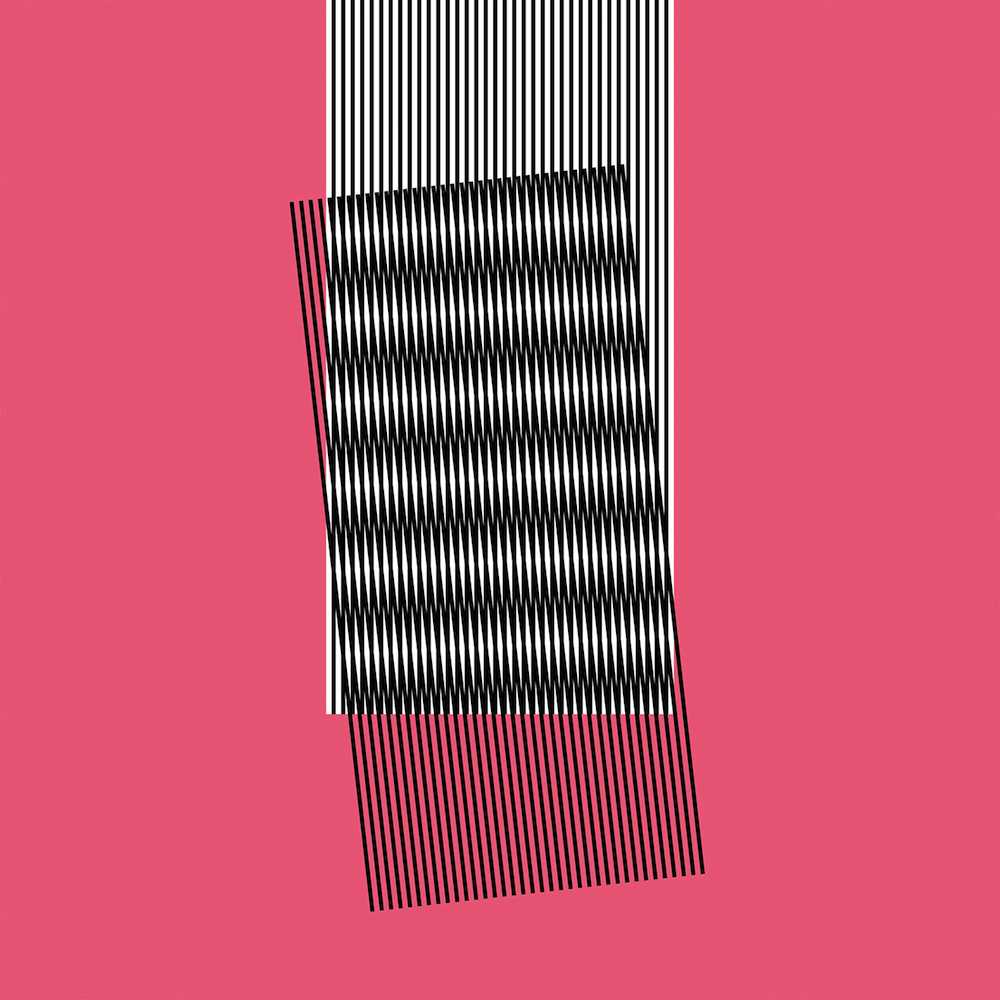 Six albums into their creative lifespan Hot Chip seemed to have had an epiphany, nicely summed up by musical architect Joe Goddard “Maybe at this point in our career, we’ve accepted who we are and that’s being reflected in the music. Fuck it, we don’t make sense, we’re doing it anyway”. New LP ‘Why Make Sense?’ captures the five piece distilling the closest thing to their life sound on record, all bound together by their own quirky, very English dance music. The Londoners have always been a troop to march to the sound of a different beat, they’ve sidestepped all the dizzying highs and burnouts of fad music genres (does anyone remember nu-rave?!) maintaining a mad scientist-like approach to their craft – as if immune to fly-by night trends.

The manifesto on ‘Why Make Sense?’ was to strip everything back but to keep things funky. In an attempt to emulate the music of their youths – flavours of old school R ‘n’ B, Stevie Wonder and G-funk play key roles in the group’s sixth outing. ‘Cry For You’ and ‘Started Right’ both attribute an elastic bounce but instead of being a pastiche of the tunes they loved back in the day, ‘Why Make Sense?’ is very much a Hot Chip record. ‘Huarache Lights’ twitches and writhes with robotic overtones and almost carries a Kraftwerk-like jerkiness to it. It’s said the opening track is an homage to London and the vibe the band get when they hit up infamous club night Plastic People. It’s also a tip of the hat to Goddard, documenting the buzz frontman Alexis Taylor gets when he hears what his sonic collaborator has been working on for the first time. Rounded off in spectacular style, the title track rattles and screws with a post punk clatter, like a final eccentric full stop bringing ‘Why Make Sense?’ to a fidgeting close.

Proportions of the outfit’s latest concoction anchors on the joy of making music and how the collective cook up their oddball dance-pop. As with any other Hot Chip album, relationships crop up regularly, so it’s quite the departure for Taylor to reflect on something as macabre as global terrorism on ‘Need You Now’. It’s a subtly pondered moment, where you can picture Taylor looking bewildered at his TV screen, as if to say “How is this happening? Why is this happening?” in a low key manner, it typifies the bizarre reality that extremism is an everyday part of our lives.

‘Why Make Sense?’ pinpoints an element of freedom and a solidified sense of awareness that Hot Chip know exactly who they are and they can do what they like. “Fuck it, we don’t make sense, we’re doing it anyway” never a truer word said gents!