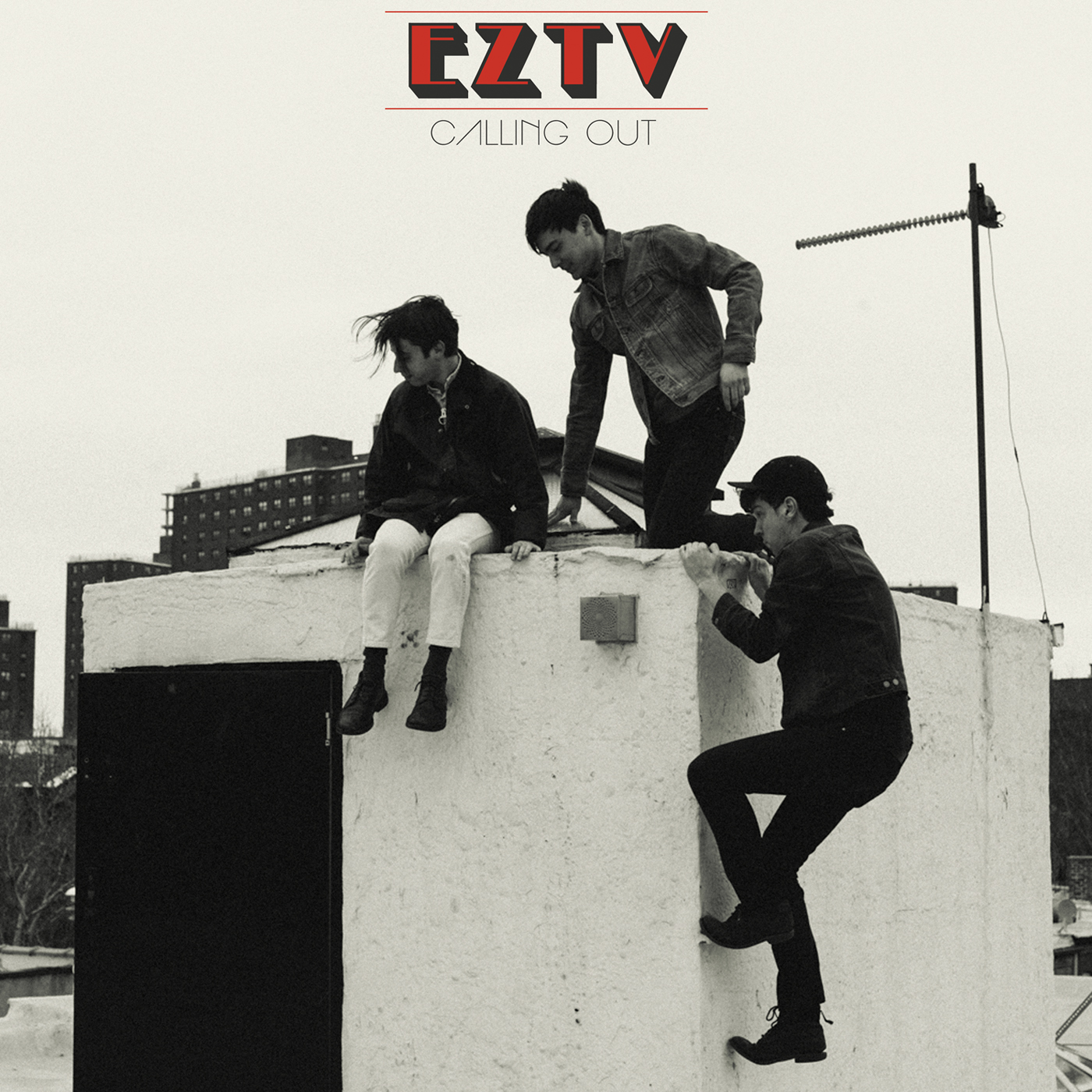 On July 10th, Brooklyn’s EZTV are set to release their debut LP on indie mainstay Captured Tracks. The trio consists of lead singer and songwriter Ezra Tenenbaum, and is rounded out by former Widowspeak drummer Michael Stasiak and bassist Shane O’Connell. Calling Out was recorded by Jarvis Taveniere, member of Woods and go-to producer/engineer for many like-minded Brooklyn indie pop acts. The group came to fruition after the trio had the chance to audition for Spiritualized. They didn’t get the job, but no matter: Calling Out is proof of success in the face of adversity.

The first single released from the album was “The Light”, a track which solidified Tenenbaum’s songwriting skills. It’s a big, inviting song that shares more in common with some of the more masterful overseas pop writers than EZTV’s American contemporaries. Shades of Gorky’s Zygotic Mynci at their cleanest, or the myriad of Swedish pop combos that have found success overseas in the past ten years. Tenenbaum repeats “I’m hoping you’re seeing the light” on the chorus before jumping into a twangy, loose guitar solo. A beautifully crafted ode to positivity, “The Light” continues to impress after multiple listens.

Apart from “The Light”, there are many other high points on Calling Out. The album’s opening track “Bury Your Heart” descends from the more cheerful corners of 80’s college rock, with references to everything from Prefab Sprout to The Three O’Clock. Tenenbaum has also mentioned his love for other 80s virtuosic underdogs like Shoes and Cleaners From Venus. Their influence appears throughout different parts of the record as well. See: the circular riff on “Hard To Believe”, or the sloppy, jangly guitars on “Soft Tension”.

Ultimately, the most remarkable thing about Calling Out is the strength of the songwriting and playing. The group’s press release sums it up best: “In an era of independent music with a lot more emphasis placed on ‘story’ and meaningless twitter feuds, EZTV present a record that speaks for itself. It’s an LP made for an audience that doesn’t want or need any kind of angle or controversy, but desires songs that resonate and have a lasting appeal”. 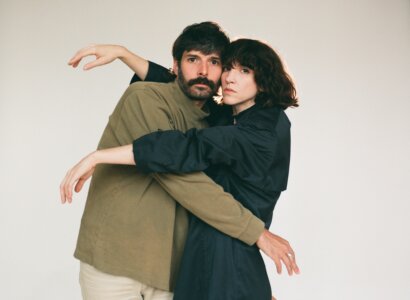