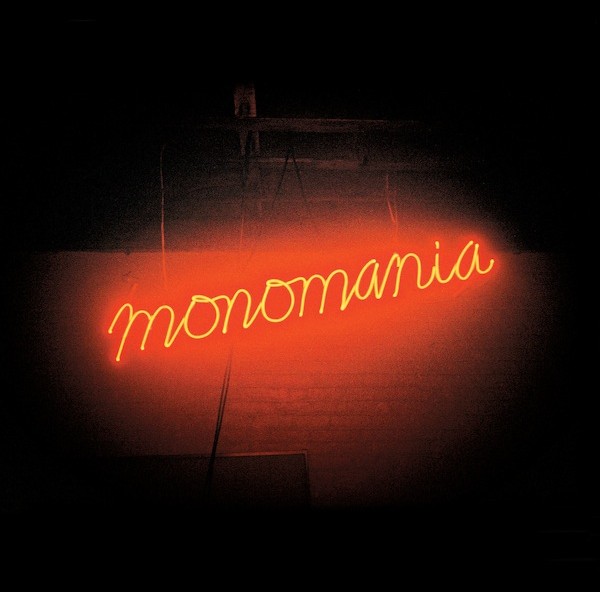 American indie rockers Deerhunter are to release their sixth album Monomania out on 4AD this month. This will be the first album featuring new member Josh McKay who replaced bassist Josh Fauver. Also involved is Atlanta native Frankie Broyles, who was brought in to play guitar during the recording. The album was recorded at Rare Book Room Studio in Brooklyn and produced by Nicolas Vernhes, who has also worked with them on their LP Microcastle and EP Rainwater Cassette Exchange.

The album was influenced by artists such as the Ramones and Ricky Nelson and apparently, the title Monomania is a reference to lead singer Bradford Cox’s obsessive traits. Cox described the album as “a very avant-garde rock and roll record” and true to his word, Monomania delivers, rocking indie with a twist.

“Neon Junkyard” opens the album with a burst of jangly, noisy guitar and lead singer Cox’s recognizable vocals; “finding ancient language in the blood, fading a little more each day” he sings out “and if you’ve got a lot of pain, you won’t know how to speak, and if you gather all the rain, it is still coming down in sheets”.

Monomania also boasts more rocking, driving tracks like “Dream Captain” in which Cox chants and screams in the captivating way in which only he knows how; “Dream captain take me on your ship, I’ve been feeling like I’m gonna be sick” and “I’m a poor boy from a poor family, nobody left to take care of me”.

“T.H.M” brings in a soothing guitar riff beneath soft vocals before hand claps bring up the tempo slightly; it’s a great breather and bound to get your head nodding too. “Sleepwalking” is almost shoe-gazy in it’s textures and overlaying of sounds and vocals, it’s a song about a relationship not working out; “Can’t you see your heart is hard now, your heart is hard now, can’t you see, we’ve grown apart now, we’ve grown apart now,”.

Title track “Monomania” is a fuzzy, noisy number which sticks true to the vibes of the whole album, whilst the final track on Monomania “Punk (La Vie Anterieure)” finishes it off with more unique vocal styling from Cox, steady rhythms, noise and reverberations, and it’s what Deerhunter do best.