Close to the Glass

Germany’s The Notwist are no amateurs; they released their first album in 1989, and Close to the Glass is their eighth studio release. Their experience is apparent. More than anything, perhaps, what stands out in this album is the production value. There is a rich, lush succulence to be heard in many of the tracks, and when it works it works really well. The songwriting is smooth, complex, and fairly ambitious, although there are moments where as a whole things tend to drag.

In particular, the title track makes excellent use of programmed analog synths, hitting all the sweet spots, creating something that is weird and groovy and engaging. Electronicist Martin Gretschmann, who also has a prodigious discography of solo releases as Console, and who joined the band in ’97, seems to pretty much elevate the album above the average. In fact, Close to the Glass has kind of a split personality, going back and forth stylistically, like Gollum arguing with himself. Tracks like “Signals”, “From One Wrong Place to Another”, and “Run Run Run” are heavily based around minimally programmed sequences, which sound, in a compelling way, somewhat like an evolved-Pokémon version of Kraftwerk. Whereas “Casino”, “Steppin’ In”, and “7 Hour Drive”, sound virtually free of any synthesized elements, and fall into a somewhat trite category of mopey, flaccid euro-pop, like watered-down Belle and Sebastian. Not terrible, but kind of makes your ears glaze over.

In one singular exception, however, the juxtaposition of electronic tracks with conventional indie-rock works spectacularly well: after the first two songs blip and bleep through their analog weirdness, and it feels a little like you’ve been spun in circles blindfolded, just then, with perfect timing, the ineffable poppy joyousness of the album’s first single (“Kong”) erupts like a shower of gemstones in a spotlight. Unfortunately that ecstatic climax happens so prematurely in the album that the rest of the listening experience feels pretty mediocre in comparison.

On the opposite end of the spectrum to “Kong” is “Lineri”, a nine-minute droning electro-acoustic meditation, free of Markus Archer’s sometimes superfluous vocals. The band could have strongly ended the LP with this track, but instead pinned on the sleepy lullaby “They Follow Me”, which you should not listen to while driving or operating heavy machinery.

Close to the Glass is a really solid, mature work. It has its weaknesses, but these are mostly overshadowed or, at least, excused by the undeniable creative competence of its authors. 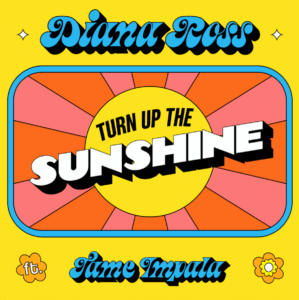 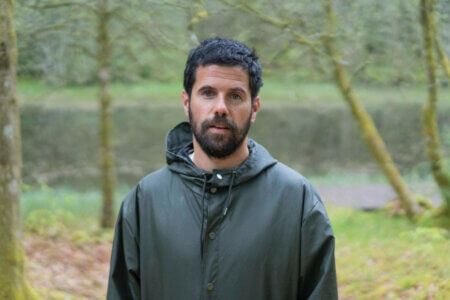 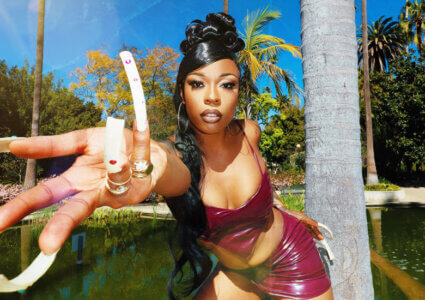