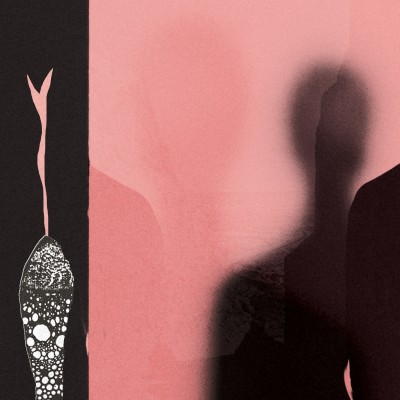 In the Pink of Condition

Abum : In the Pink of Condition

Cardiff-based H Hawkline’s In the Pink of Condition is his first album for Heavenly Records, a label that has found recent succes with albums from groups like Toy and Temples. In the Pink is a pop record that exists on its own terms. You can feel the lo-fi chords and atmosphere that made Mac DeMarco’s Rock And Roll Night Club or Connan Mockasin’s Forever Dolphin Love equally weird and accessible. It’s not music made for arenas, and is best listened through headphones or even better, a car trip within the city. 40 years ago, one would simply say that this is a songwriter’s record: it’s a style of composition inseparable from its main creator. It fits Hawkline’s personality in a way that even his therapist would never expect.

It was a long journey to In the Pink of Condition, but H Hawkline has finally arrived at a sound that he can call his own. His low, crooner-style voice featured on earlier albums A Cup Of Salt and The Strange Uses of Ox Gall now has an important ally: his expressionist, psychedelic guitar. From the opening track “Sticky Slithers” to the last “Back In Town v2”, everything is connected to this combination of voice and guitar.

He is much more confident on this record, improvising and diverging from past ideas to go insane on the bi-lingual “Moddion”, or to create weird, danceable tunes like “Everybody’s On the Line”. Sometimes, the album works as a time machine which brings us back in a time when fidelity was of less importance. Voice and guitar are mixed in front of other instruments intentionally, adding to his raw, vintage sounds. However, the album escapes from its own vices, not by mining to the past but looking forward in new ways. Hawkline thrills the audience with psychedelic, breezy and melancholic tracks, becoming a sort of distant relative to New Zealand’s Unknown Mortal Orchestra.

The final result of the record is a simple listening pleasure that follows some mixed inspiration throughout: we have Television on “Isobelle”, early Pavement on “Ringfinger” and Paul McCartney’s post-Beatles career on “In Love v2”. All these tracks exist in a catchy, strange pop style that can only be H Hawkline’s. If you didn’t know Hawkline already, you can expect to recognize him when you hear some of his tracks on the radio, or at a music festival.