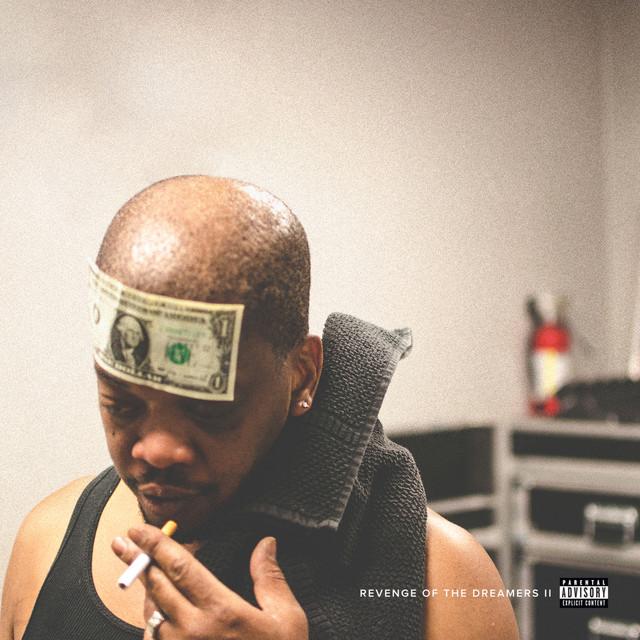 Revenge of the Dreamers II

The last 12 months have been massive for rapper J. Cole. One year ago today (December 9), he dropped off his 2014 Forest Hills Drive LP, a soulful hip-hop set that further brought the him into the upper echelon of today’s game. Though we’ll have to wait a few months to see exactly how the industry elite feel, the record was honoured with a Grammy nomination this week for Best Rap Album, and its “Apparently” also garnered a nod for Best Rap Performance.

The celebrations don’t end there, though. Just the other day, he casually tweeted out the phone number 1-888-88-DREAM. Eagle-eyed Cole fans would have recognized the digits as having been featured in the artwork to his 2014 mixtape, Revenge of the Dreamers. Those that managed to get through were teased with a message suggesting the prospect of some new material. Just a few days later, he’s dropped Revenge of the Dreamers II, a roundtable rally from Cole and the rest of his Dreamville Records crew.

While there’s plenty of talent on display throughout the nine-song set, Cole assuredly takes the mic first. “Folgers Crystals” is brewed up quite nicely, with a backwards-masked piano loop shimmering beneath survival-minded bars that mix references to the bible and Bob Marley with Cole’s views on the music industry, and society as a whole. “They see a black man shine, first thing they do is throw shade,” he reports early in the track.

The nocturnal groove of “Night Job” puts Dreamville rapper Bas in the driver seat for the first verse, where he talks about climbing a few rungs in the ladder of his neighbourhood. Proclaiming his lifestyle to be dynamite, he explodes on the beat before Jeremih offers some smooth vocals on the hook. Cole cleans up with another verse balancing introspective lines about struggle, street violence and a crack about others flaunting their wealth (“Won’t tell you about no Basquiats”).

Revenge of the Dreamers II is full of conscious raps, with Cole tackling the prison system on “Caged Bird,” questioning above a chilled boom bap whether or not freedom’s an illusion. He ponders the trappings of drugs and gangs, while hitting on themes of destitution, the black community’s oppression, hopelessness, and, ultimately, incarceration. “I’m wondering why God would send me here,” he chokes out with a sense of incredulousness, “knowing that they make us feel like we evil so we kill our people.”

Though there is a heavy spirit to much of the EP, it has its fair share of jubilation too. Newly signed Dreamville artist Ari Lennox is at the centre of hot-and-heavy mood-lightener
“Backseat,” wondering whether or not she and her partner are going to get caught steaming it up in the parking lot. Cozz cuts in on the soul jam’s back-end with a few seat-soaking lines of his own.

While Cole is still the main feature, there’s plenty of praise to give to the rest of the Dreamville roster. As Cozz puts it in confident closer “Grow,” “I went from a hobby rapper to a nobody can stop me rapper.” Judging by the latest Revenge release, the team’s dreamin’ has paid off big. 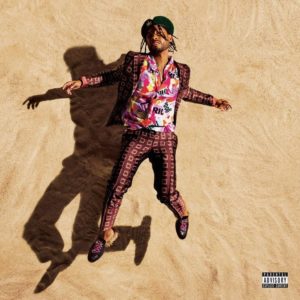 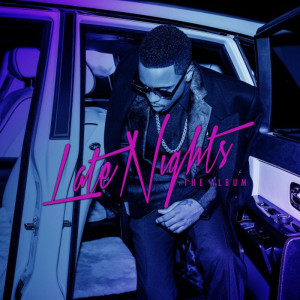 ‘Late Nights: The Album’ by Jeremih 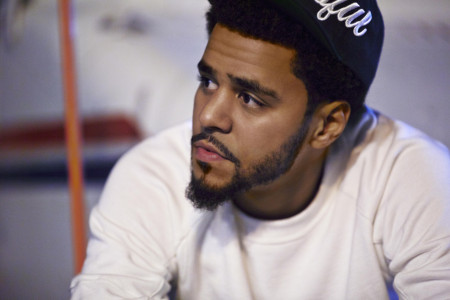 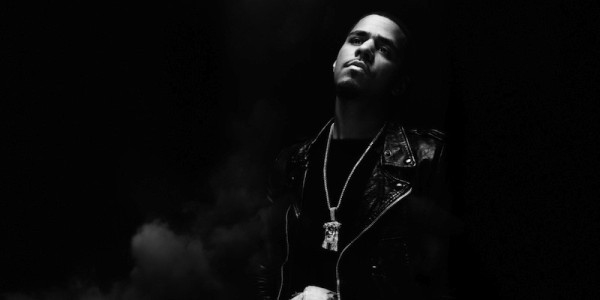