Reuben And The Dark reveals video for “Heart In Two” 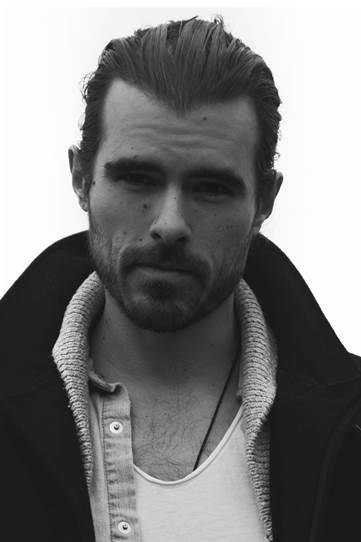 Photo credit: Mathew Guido
Share on TwitterShare on PinterestShare on PocketShare on RedditShare on FacebookShare on Email

At the beginning of 2016 Reuben And The Dark delivered its most impactful music to date with the single “Heart In Two”, a triumphant song about love, light, and darkness. Today, director Adrian Vieni interprets songwriter Reuben Bullock’s sentiments in the new video for “Heart In Two”.

The songwriter explains, “This song is about love and loss, confusion and clarity. It walks the line between some strong and polarized emotions. With the video, I wanted something surreal, something out of body… To step outside, to be an observer. The song has a dream like quality to it and I wanted the video to embody that”.

The director describes further, “Dreams always have a way of not really making sense, as they play out in our minds. For ‘Heart In Two’ we wanted to create a sense of both discovery and mystery. We set out to create a sequence in which Reuben is the catalyst for the supernatural things that happen along the path of a dream.”
Beginning June 4, Reuben And The Dark will take the road for a string of tour dates in the U.S., including a couple co-headline dates with Dan Mangan. Full tour dates can be found below with more dates to be added shortly.

Following the resounding success of the captivating debut album, Funeral Sky, “Heart In Two” captures an artist escalating to the next level. Produced by Stephen Kozmeniuk (Kendrick Lamar, BANNERS, Madonna), and mixed by Matty Green (TV On The Radio, Lady Gaga, Ed Sheeran), “Heart In Two” showcases Bullock’s growth as a songwriter, with new heights of sonic clarity anchored by uncharted depths of lyrical spirit.

Reuben And The Dark makes chilling, emotive folk and soul driven by Reuben Bullock’s dark, introspective lyrics exploring the duality of misery and joy. Reuben And The Dark has emerged organically from Canada’s stellar independent scene on the strength of anthemic compositions that translate the language of emotion into song with haunting clarity. The celebrated debut album received widespread critical praise and earned a passionate audience through incessant touring and the band’s enchanting performances. Reuben And The Dark supported Australians Vance Joy, Boy & Bear, and The Paper Kites on tour throughout North America, as well as appearing at festivals like Austin City Limits, Osheaga, Squamish Valley Music Festival, Edmonton Folk, Calgary Folk, and much more.

REUBEN AND THE DARK ON TOUR