Erthlings, have released a new video for “Returning” from their recently released debut EP, Indigo. The clip was directed by Maya Luana, the video’s concept plays with the song’s lyrics, visualizing the spontaneous nature of reflection. Indigo is now available via Future Classic (Flume, G Flip, Flight Facilities, among others). Since the album’s release of their music one year ago, they’ve opened for the like of Clairo, Wafia, Amy Shark and performed at numerous Australian music festivals. 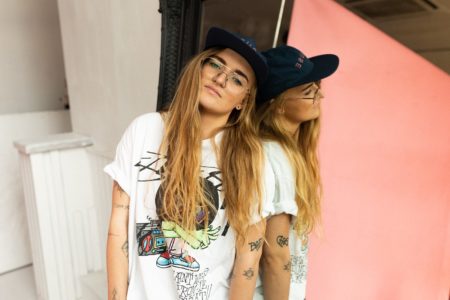