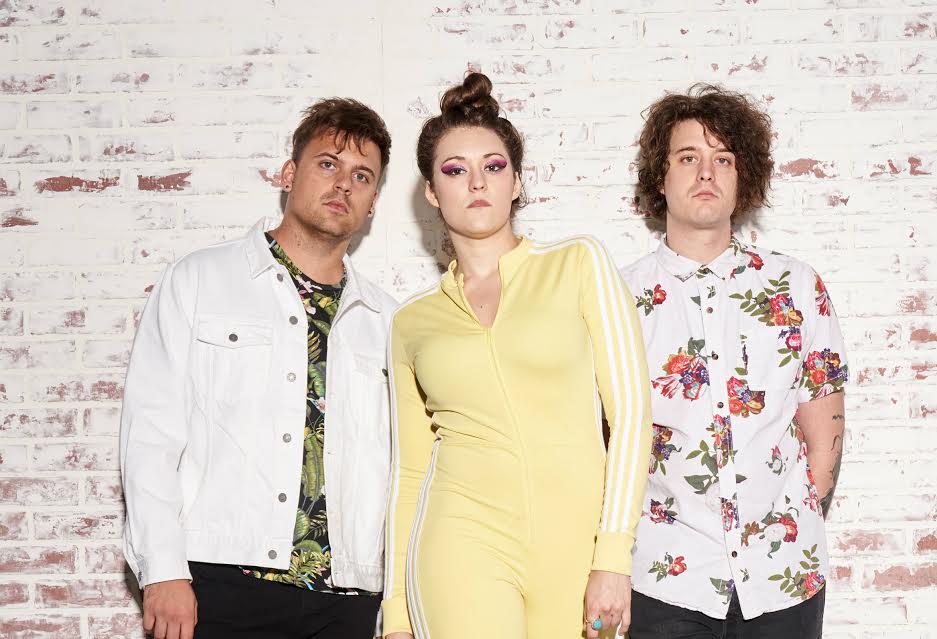 Atlanta electro-pop trio Reptile Room have dropped a new video for their new single “Games.” The band will release their debut album for OM Records, Jade, out August 9th. The full-length touches on lost relationships, addictions and internal battles, but also finding a peace through it all. Fans of Grimes and FKA Twigs will gravitate towards Sami Michelsen’s warm vocals, combined the tasteful beats of Sean Michelsen and Bill Zimmerman.

“Games” is about a relationship gone wrong…it’s gone completely off the rails become toxic, and you’re now faced with this reality that you’re addicted to this toxicity and the repetitive patterns it runs you through. You see that you’ve been a pawn in their game, but no one ever really wins.