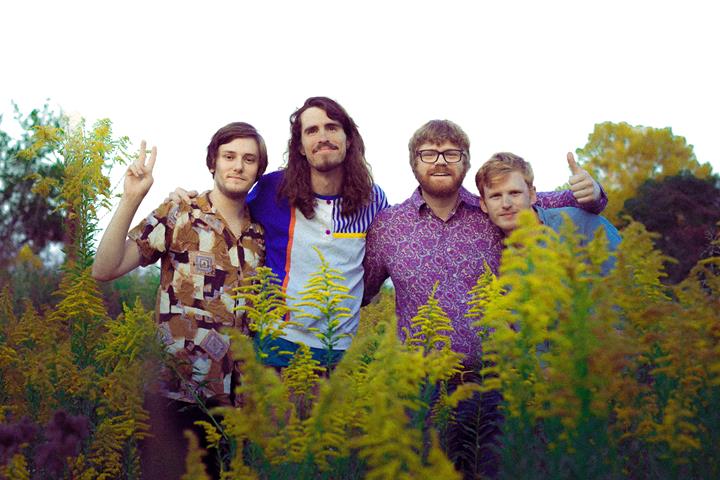 Reptar has returned with their second full-length album, Lurid Glow, the LP drops March 31st via Joyful Noise Recordings. A wide range of sounds and styles make up the music of Reptar, from the band’s disparate array of influences. Comparisons can be made to bands like Talking Heads and MGMT, with a few traces of Tortoise and Rush thrown into the mix. The band has shared the new single “Cable,” offering a little taste of what to expect from from Lurid.

“Reptar is a conglomerate of musicians devoted to pulling from our brains as many fucked up pop songs as possible before we die. We are interested in writing pop/love songs for future purveyors of new feelings and for those not interested in the tired hetero-normative pop music that inundates the airwaves.

Reptar formed in 2011 when William Kennedy (Imperceivable Shifts in Latitude, LOOK, Salsa Chest) had just moved to Athens, GA to study music and ended up playing in a band called CoCoRiCo (who still rule/still exist) with Reptar drummer Andrew McFrarland (Semicircle). Through a weird series of friendship coincidences and realizations, Ryan Engelberger (Semicircle) and Graham Ulicny (Thick Paint, LOOK, Channel Pressure) ended up moving to Athens to join the band. We all lived out of a house on Peter Street known as the Houseboat (it’s for sale now with many major improvements in design/livability).

Out of this house we hosted shows and practiced and made many recordings and noises. Eventually Reptar recorded our first EP by sneaking into the studio of local radio station WUOG and staying there until morning to finish the album. These were the beginnings of songs that would later be finished in studio with Ben Allen (producer of Gnarls Barkley, Animal Collective, Deerhunter and many others) to become the Oblangle Fizz Y’all EP. This recording sparked several national tours and the eventual full length Body Faucet. Our new album Lurid Glow has been two years in the making and is a personal expression through music. We hope it feels like tuning into the desperate radio station of your innermost feelings and desires. We hope it prompts you to dance.” 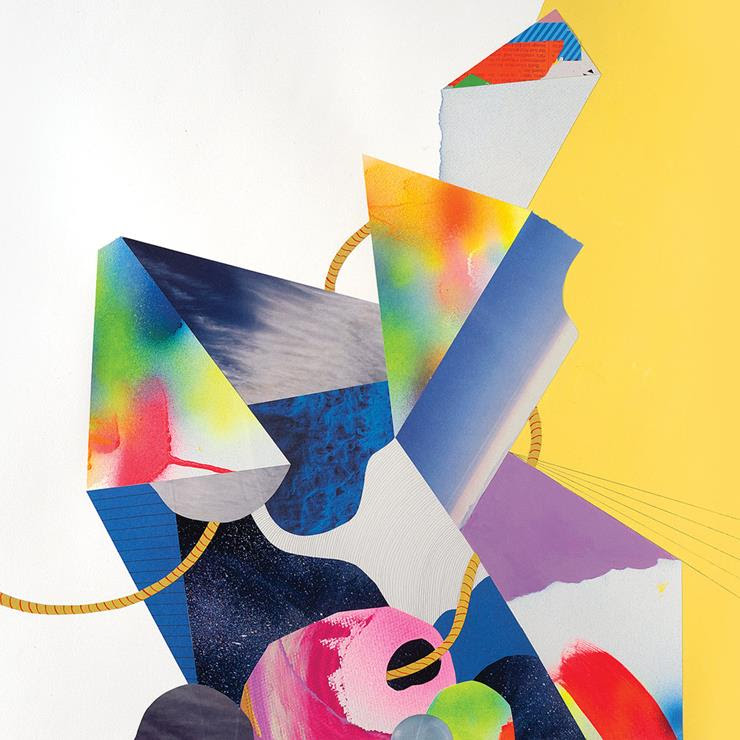 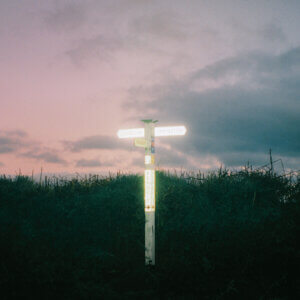 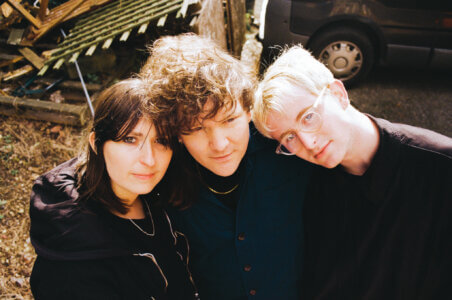 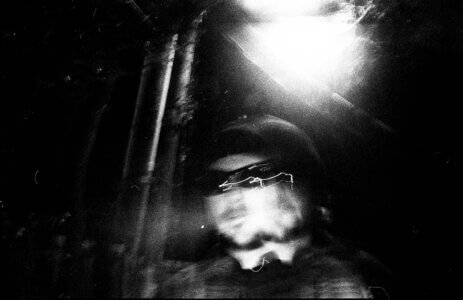 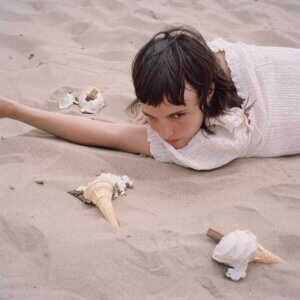