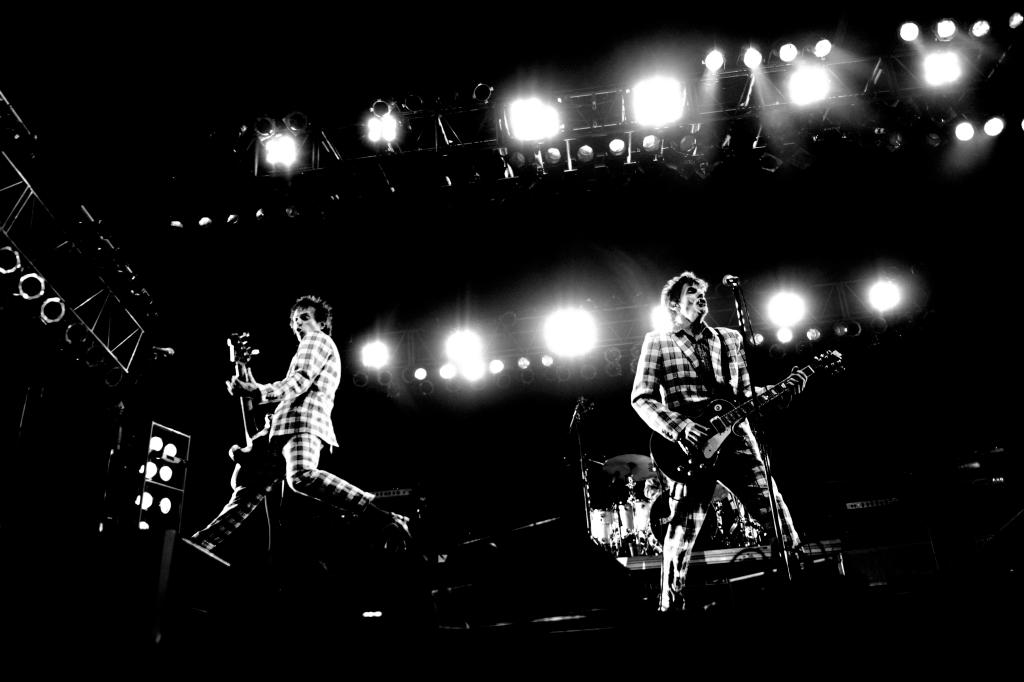 The Replacements walked away from each other in Chicago’s Grant Park on July 4, 1991, seemingly never to return to the stage together again. That all changed in late 2013 when singer, guitarist and principal songwriter Paul Westerberg and bassist Tommy Stinson enthusiastically reunited (with drummer Josh Freese and guitarist David Minehan in tow) for nearly 100,000 fans over three Riot Fests in Toronto, Chicago and Denver.

The reunion received rave reviews from fans and press alike, and the guys actually enjoyed themselves. Thus, the band continued its victory lap into 2014 by playing headline slots at festivals such as Coachella, Shaky Knees, Forecastle and Bumbershoot. Despite being banned for life from Saturday Night Live in 1986, the band partook in a well-received and unexpected return to 30 Rock when Jimmy Fallon invited them to The Tonight Show. The next logical step is now being taken. The step on to a tour bus … for the “BACK BY UNPOPULAR DEMAND” TOUR 2015.

Following the U.S. dates, the band hops over the Atlantic to headline Spain’s Primavera Sound festival, as well as club dates in London and Amsterdam.

THE REPLACEMENTS
“BACK BY UNPOPULAR DEMAND” TOUR 2015 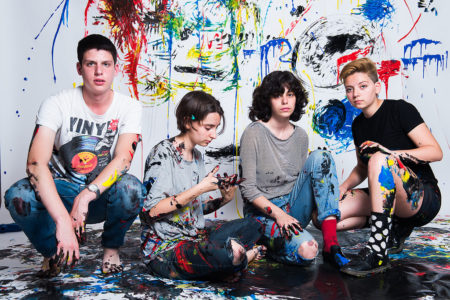 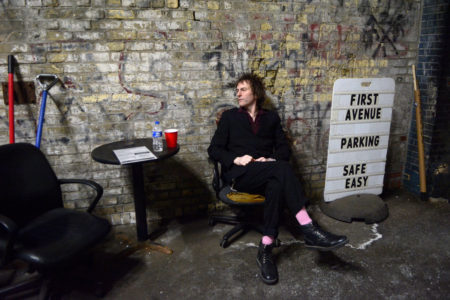 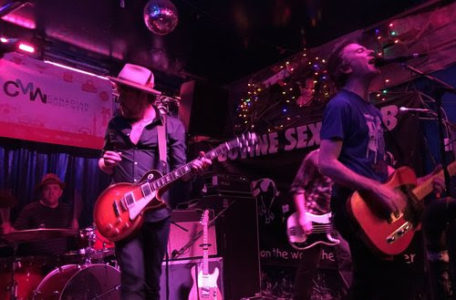 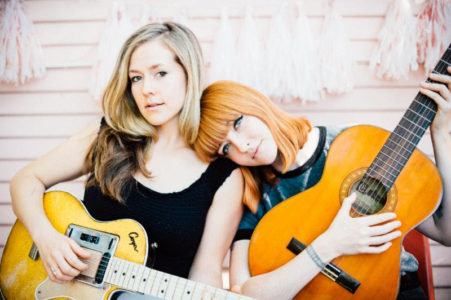