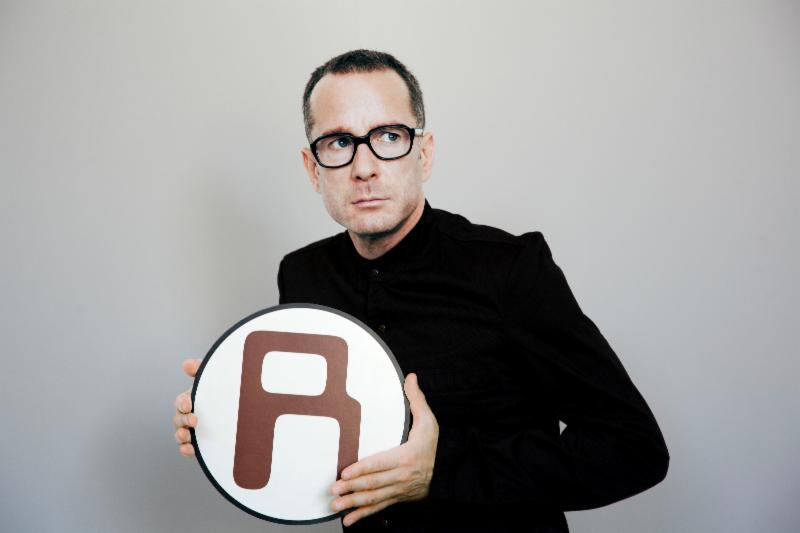 The Rentals have announced a North American tour kicking off May 5 with Rey Pila and Radiation City, in support of their 2014 full-length album, Lost In Alphaville, released on the Polyvinyl Record Co. The album is the return from songwriter Matt Sharp, who assembled an eclectic collection of musicians to create Lost In Alphaville.

On September 5, 2014 the main collaborators from Lost In Alphaville came together at the Fonda Theatre in Los Angeles. For the very first time Jess Wolfe and Holly Laessig (Lucius), Ryen Slegr (Ozma), Lauren Chipman (The Section Quartet) joined Sharp along with Jared Shavelson subbing in for Alphaville drummer Patrick Carney (The Black Keys) to perform songs for the new release.

Understanding that this may be the only time that this unique collection of musicians would be able to come together, the band’s label decided to document the entire day by filming from the set up, soundcheck, pre-show, main concert, post-show and everything that came in between the bookends of loading-in and loading-out. This intimate look into the beautiful chaos of “a day in the life” with The Rentals became the basis for Alphaville’s first official music video “1000 Seasons”.

Keeping the musical-collective tradition that band has employed since 1995, the ever evolving, ever revolving door of guest Rentals collaborators will feature Shawn Glassford (Starfucker) on bass and synthesizers, Lizzy Ellison & Patti King (Radiation City) on vocals and synthesizers, Ryen Slegr (Ozma) on guitar, Ted Gowans (Tegan & Sara) on guitar, Jared Shavelson on drums which all swirl around Sharp’s deadpan vocals while he wildly conducts the onstage analog synth madness.