ON AN ON release new song “Drifting” 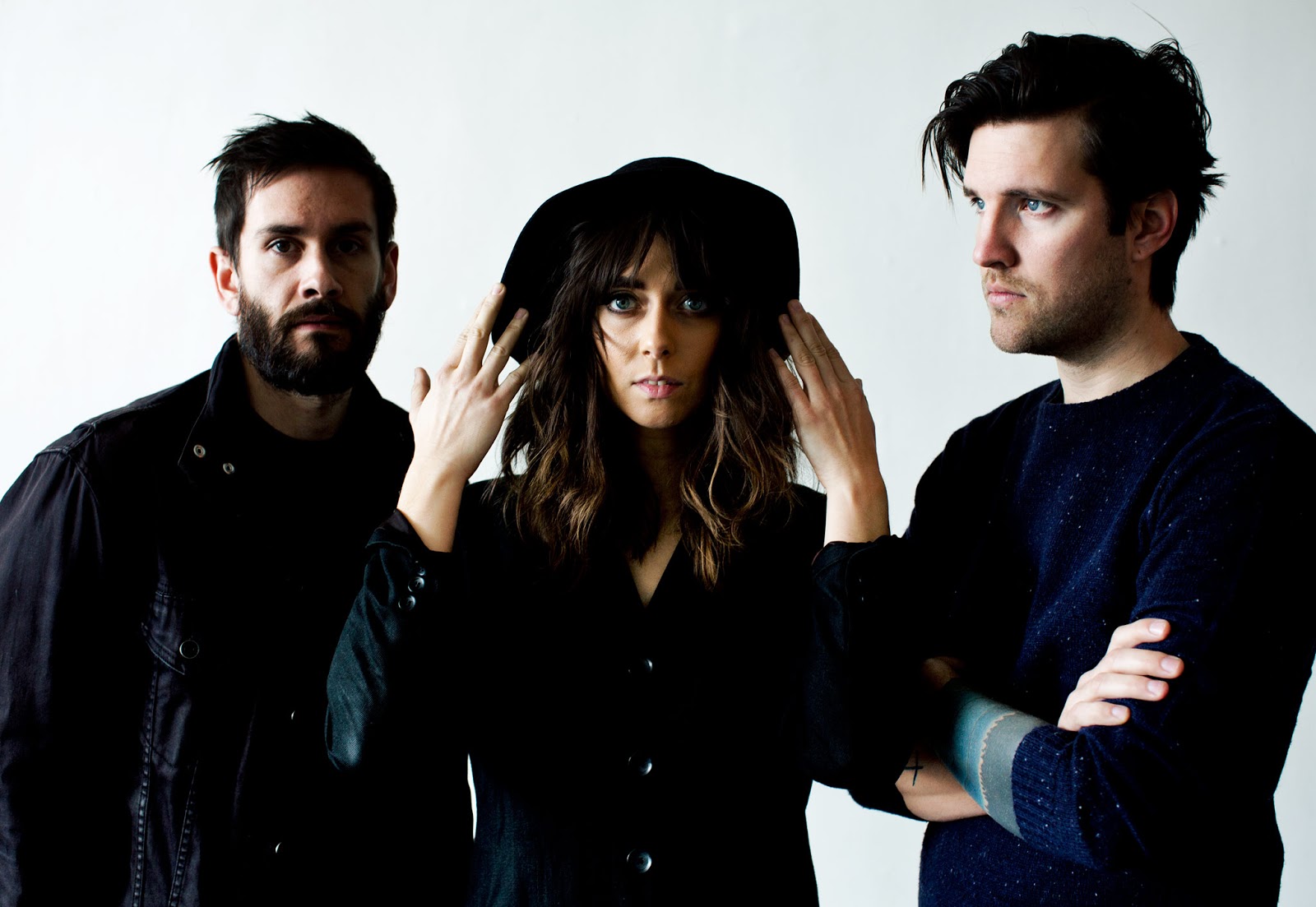 ON AN ON have announced multiple tour dates with Big Data following performances at SXSW. The band have are preparing for the forthcoming release of their sophomore album, set for release, this summer, the follow up to their debut Give In, the new album was recorded at Sunset Sound in Los Angeles with producer Joe Chiccarelli (Spoon, White Stripes, The Shins, My Morning Jacket). The first preview into ON AN ON’s forthcoming album is the track “Drifting”.

“Drifting” is inspired by falling asleep behind the wheel and trying to forget unforgettable things. We’ve never had a song that sounded this naked.” – ON AN ON

When ON AN ON went into the studio in 2012 to make their debut LP, Give In, it was only weeks after the creation of the band, and everything felt new and open. They didn’t have any specific sonic goals. They only wanted to capture what it sounded like for ON AN ON to begin.

After a year and a half playing shows and festivals like Governors Ball, Bonnaroo and Iceland Airwaves across the US and Europe, the band returned to Minneapolis to begin writing their sophomore album. Being on the road provided ON AN ON with time to examine how they wanted to expand and grow sonically, resulting in more collaborative writing and experimental live tracking. It was this approach that they brought with them when entering the studio with Chiccarelli.

ON AN ON is comprised by Nate Eiesland, Alissa Ricci, and Ryne Estwing. Further details on their new album including title and release date to be announced in the coming months. 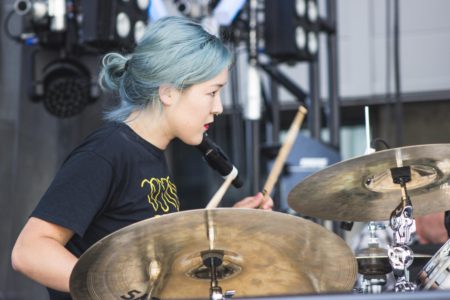