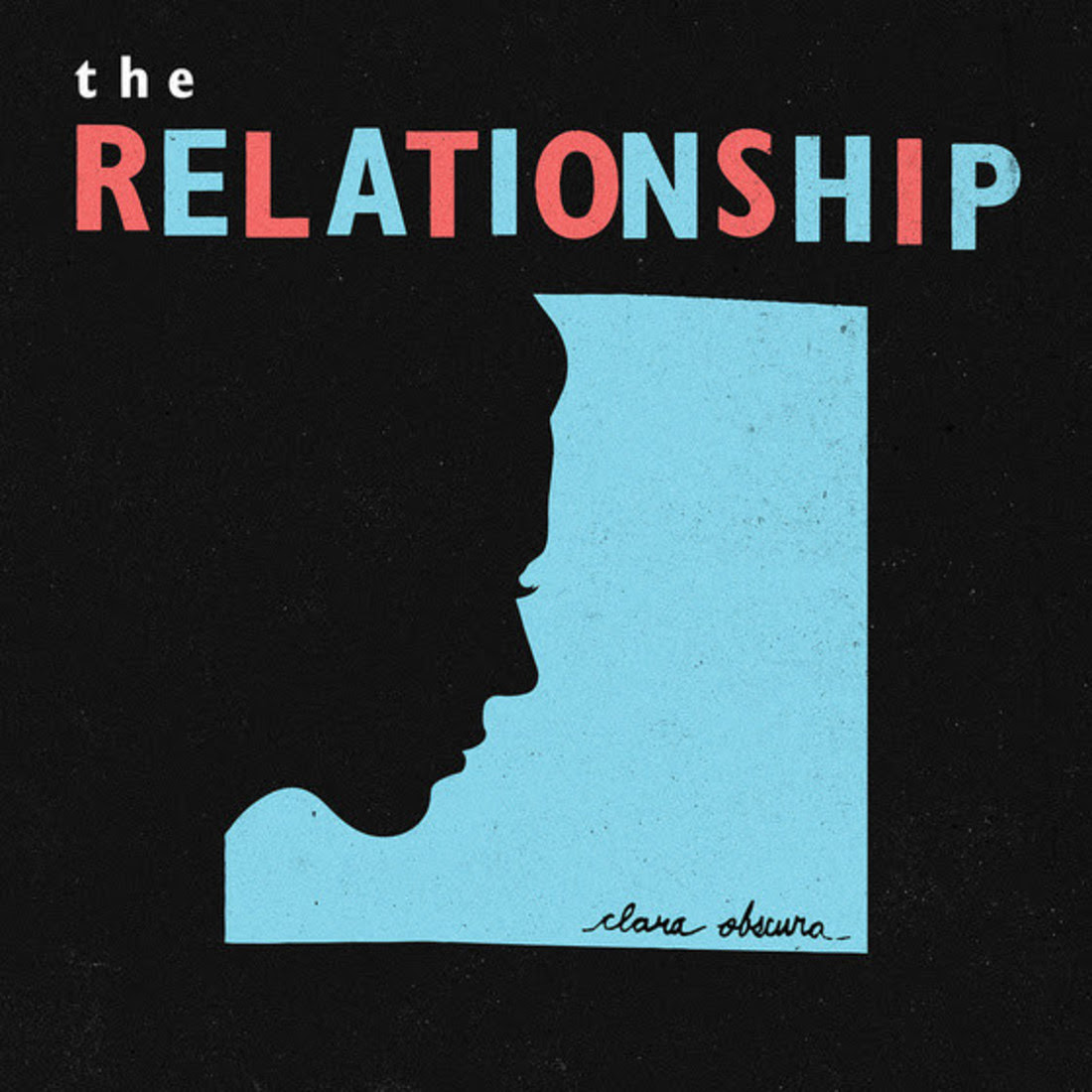 Not too long ago The Relationship began as something much different for it’s seasoned founding members. Starting as a fun way to make some music together the band quickly put itself on the map in its own right after the successful release of their first album. Now, the band is releasing their sophomore album, Clara Obscura, which is filled to the brim with anthemic singles and the power pop brilliance straight out of the mind of principal songwriter and founcing Weezer member Brian Bell’s head. Clara Obscura is available everywhere today via Rebel Union.

It may sound strange that a consummate professional musician with over 20+ years of touring, writing and performing has only recently felt like he has mastered his art, that has definitely been the case with Bell, a longtime fan favorite and guitar hero to many a Weezer fan. At this new juncture with his band The Relationship, Bell delights at the idea of giving back to the art form that he has dedicated his whole life to. It’s a new evolution from a dude who has been around long enough to know that the youth still always want the truth.