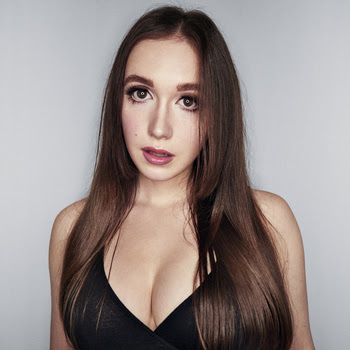 Bonzie, recently released the title track off her forthcoming release Reincarnation. The album is due out on March 16th. “Reincarnation” is the follow-up to the singer/songwriter’s recent single “Caves.” Bonzie has also released previous singles “Lethal” and “alone.” The follow-up to her 2017 sophomore effort Zone on Nine, Reincarnation is co-produced by Bonzie alongside Darhyl “DJ” Camper (Jay-Z, Big Sean, John Legend, Teyana Taylor) and Yeti Beats (Doja Cat). In a departure from her past output, the album combines elements of electropop, art rock and gospel music, unfolding in potent rhythms and shapeshifting textures.

Bonzie AKA: Nina Ferraro, who’s created under the moniker of since age 17, taught herself to play guitar at age nine. By twelve she began taking her music to the stage. After making her debut in 2013 with Rift into the Secret of Things, She went on to share stages with Blonde Redhead and Iron & Wine and recorded a double single in 2016 with Steve Albini (Nirvana, Joanna Newsom, PJ Harvey). She co-produced Zone on Nine, featuring musical contributions from Adrian Utley of Portishead and Nate Walcott of Bright Eyes, alongside esteemed artist Jonathan Wilson (Father John Misty, Conor Oberst). 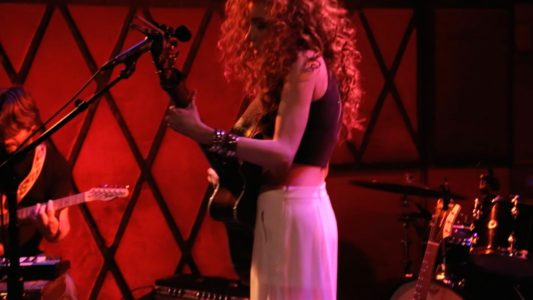 “How Do You Find Yourself, Love?” by BONZIE