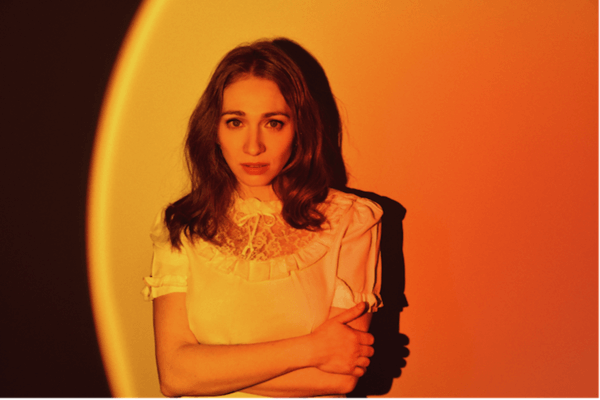 Regina Spektor announces Home, before and after album. The New York multi-artist's forthcoming release, drops on June 24, via Warner Records
Share on TwitterShare on PinterestShare on PocketShare on RedditShare on FacebookShare on Email

Regina Spektor’s eighth studio album Home, before and after is set for release June 24, 2022 via Warner Records. Ahead of the upcoming record, Spektor has shared the album’s first single “Becoming All Alone.” Home, before and after follows Spektor’s 2016’s Remember Us To Life. Regina Spektor is synonymous with New York City. The Russian-Jewish-American singer, songwriter and pianist got her own Sign on the Bronx Walk of Fame, as well as “Regina Spektor Day,” (June 11, 2019) proclaimed by Mayor Bill DeBlasio.

Spektor is playing a special homecoming show at New York City’s iconic Carnegie Hall on April 11. Artist pre-sale begins tomorrow, February 23, with Live Nation pre-sale starting on Thursday, February 24. General on-sale is this Friday, She is also set to play shows in Salt Lake City, Aspen and Denver this July; see below for a list of dates. Home, before and after is Regina Spektor’s eighth studio album and most quintessentially “New York” in years. Recorded in upstate New York, produced by John Congleton and coproduced by Spektor, the album is Spektor at her most inspired, heralded by “Becoming All Alone,” a surrealist ballad that swells with arrangements and comes alive in your head.

During the summer of 2019, Spektor completed a successful five-night Broadway residency at the Lunt-Fontanne Theatre, marking her debut on the Great White Way.

Regina Spektor
Home, before and after
Tracklisting

Pre-order Home, Before and after by Regina Spektor HERE

Peach Pit Guest On Records In My Life 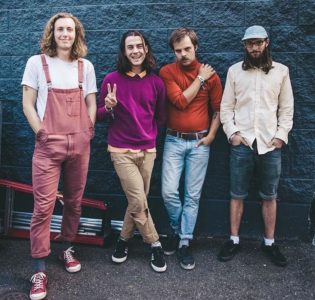