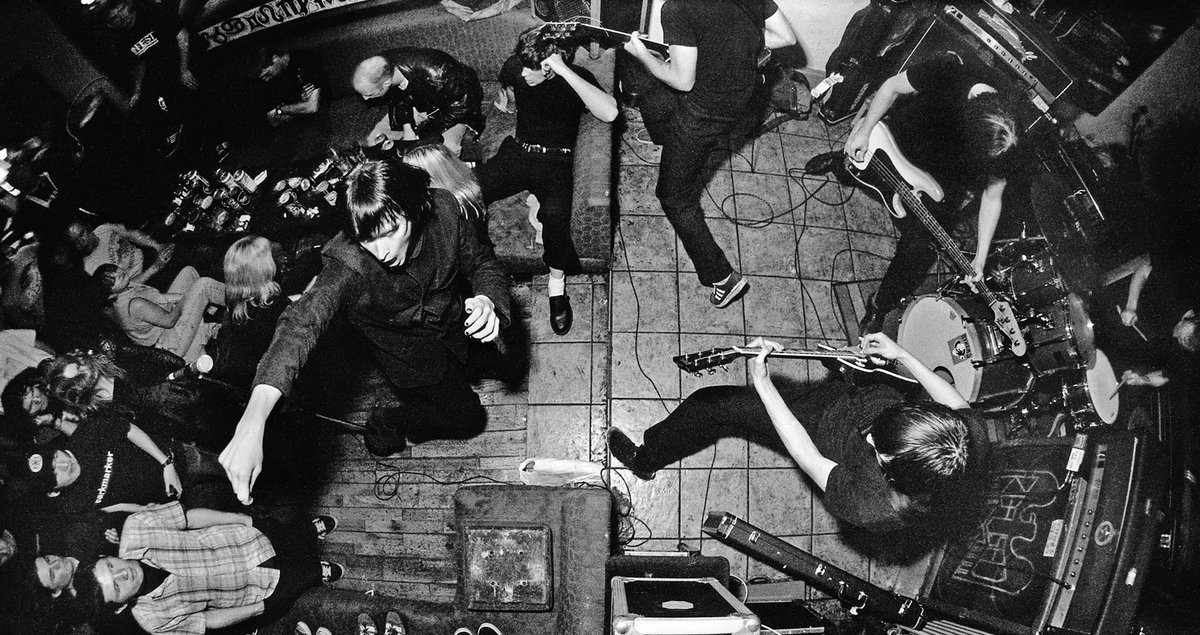 Refused has donated 100% of proceeds from their VIP / Meet & Greet tour packages to MOAS (Migrant Offshore Aid Station). The packages were sold on the band’s recent North American tour with Plague Vendor and The Coathangers; over $3k was raised and donated to the charity.

“To be blunt, MOAS is doing what the EU would be doing if it was a functioning political entity. They’re getting shit done, picking drowning children, women and men out of the ocean and putting them on European shores. It’s crucial work and a no-brainer for us to get behind.”

The Swedish hardcore titans released Freedom, their first album in 17 years last summer. Freedom is the band’s first new album since their iconic 1998 album The Shape of Punk to Come. If Shape blasted apart the constraints of the punk and hardcore world, Freedom goes a step further by incorporating the wide-ranging influences that have shaped band members’ personal taste. Refused will return to North America as support for Deftones in August and will perform at Riot Fest Chicago this Fall.