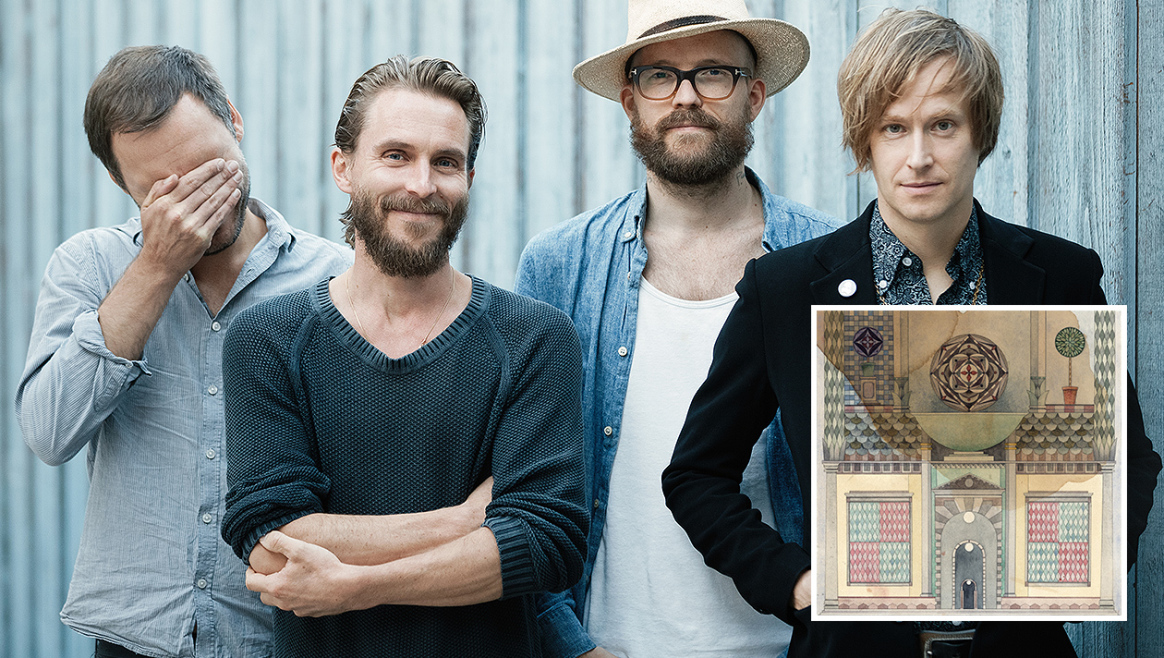 Swedish hardcore band Refused have announced additional North American tour dates this summer. In addition to their Spring headlining tour, the band will be hitting the road supporting Sacramento, CA band Deftones in August. Tickets for the band’s headlining Spring tour are on sale now with VIP upgrades available via http://refused.soundrink.com. All proceeds for VIP upgrades will be donated to MOAS (Migrant Offshore Aid Station). Tickets for the upcoming tour with Deftones go on sale Friday, April 1 at 10am local time.

The Umeå, Sweden-based band released their first album in 17 years, Freedom, on Epitaph last summer. Freedom is the band’s first new album since their iconic 1998 album The Shape of Punk to Come. If Shape blasted apart the constraints of the punk and hardcore world, Freedom goes a step further by incorporating the wide-ranging influences that have shaped band members’ personal tastes.