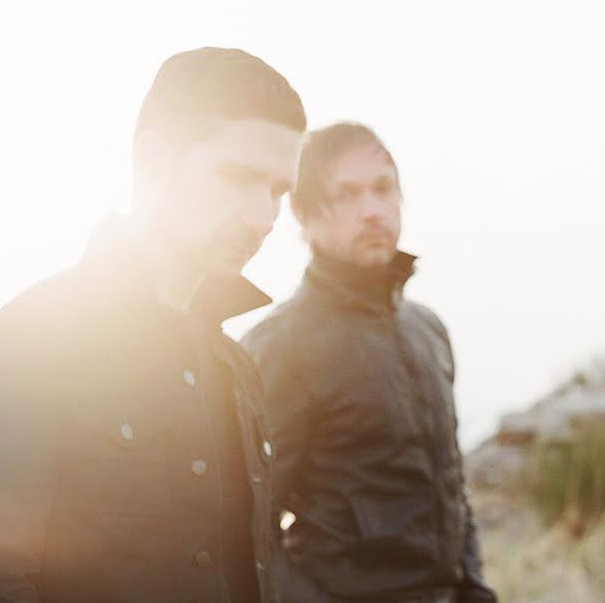 Vancouver’s Red Vienna began while Robbie Zgaljic and Jahmeel Russell were on tour in Europe. The band’s new album The Book of Hours was written over the last year. Drawing from their experience in previous projects Sparkmarker, Black Halos, Kittens and KEN mode the band has pushed their sound forward for their debut album (due this spring). The first single is the night-time driving “Golden Dove” which brings forward the band’s influences of post-rock between Shellac, later career Fugazi and early Killing Joke.

In my years with Sparkmarker, that was my first real band and everything we did was DIY…from recording and putting out our own 7”s, CD’s and records to silk screening our own artwork, posters and t-shirts to booking our own shows locally and North American tours. By gaining those experiences over the many years of being in that band it taught me many valuable lessons of what to do and what not to do in music when we started The Black Halos and just life in general. 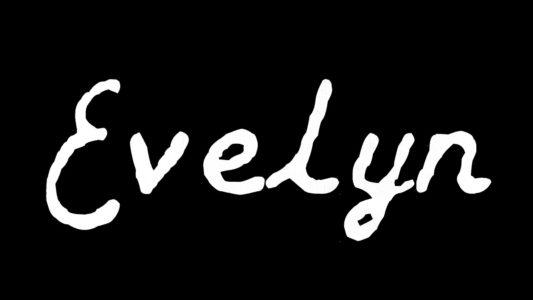 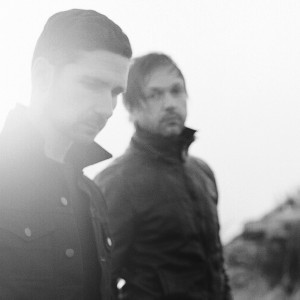