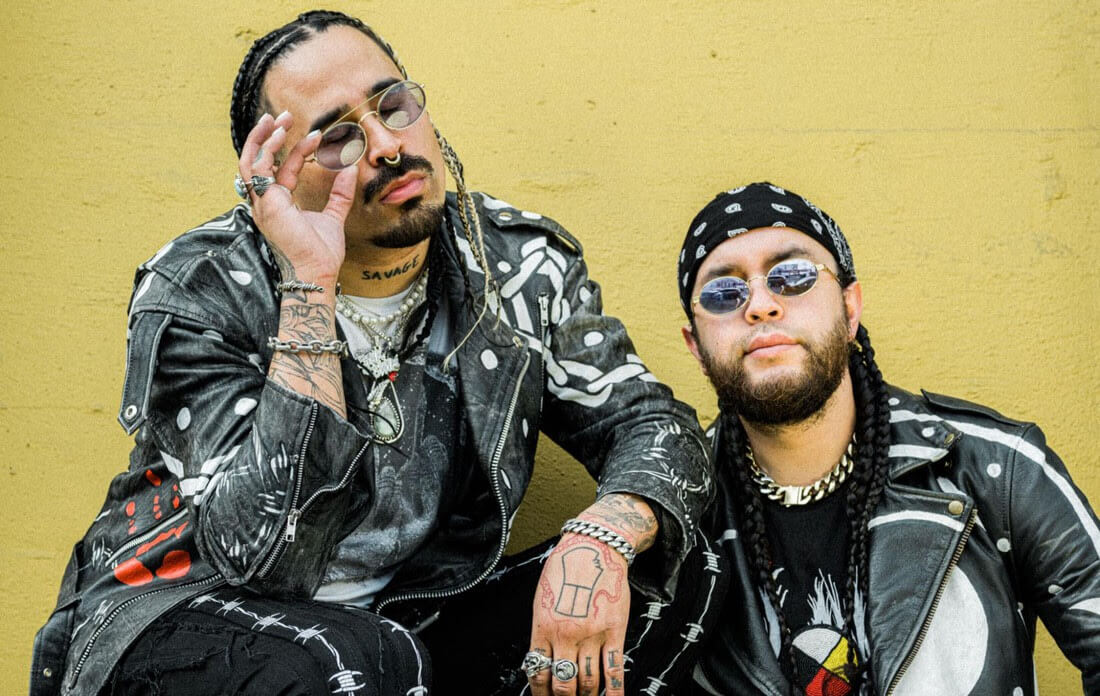 Snotty Nose Rez Kids latest album Life After deals with their experiences of dealing with depression and isolation. Darker in its production and lyrical content, Life After is an expression of those feelings and a chance for Yung Trybez and Young D to work through the process of dealing with them. Today, the multi-talented duo have returned with a remix of the album track, “Red Sky At Night,” featuring Shad and Tabu.

In addition to rewriting their verses, Snotty Nose Rez Kids collaborated with Shad to record a vers,Toronto-based producer Taabu breaths new life into the song, elevating the production, putting new energy into the chorus, and taking it into a whole new direction sonically, fusing hip hop with electronic music elements.

Life After is meant to be an unfinished phrase… life after covid, quarantine, depression, after the pandemic, life after no shows. “This is what the album means to us and it gave us hope to look toward the future and think about what comes after everything we’ve been goin through,” says Yung Trybez, “but we wanted it to be relatable. We know people have been going through it too and we wanted listeners to relate to us and our experiences.”

The album touches on themes of substance use, addiction, family struggles and racism, but it’s important to Yung Trybez and Young D to offer hope and introspective growth. And it wouldn’t be an SNRK album if it didn’t include some anthemic tracks. “Everything we’re doing is for the next generation of youth,” adds Young D, “We’re showing Indigenous youth out there that it’s possible to make it in whatever creative field they wanna pursue. We wanna be an example for them and inspire them to pick up the mic.” Some of the duo’s lyrics involve their relationship to Canada and religion, both important subjects, given the recent uncovering of mass child graves at residential schools across the country.

The album comes at a timely moment with the recent uncovering of mass child graves at former residential school sites across Canada. The duo don’t shy away from taking every opportunity to assert their critique of the church and the state. Young D states, “There’s a whole song on the album about us rocking our Copper Shield instead of a Jesus Piece. We respect peoples’ religions, but we don’t respect what the church has done to our people.” 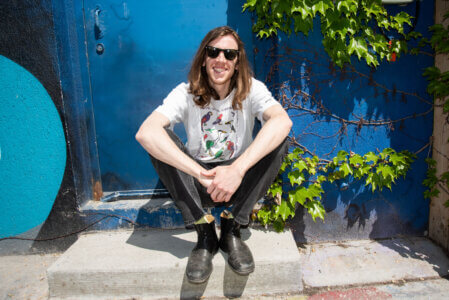 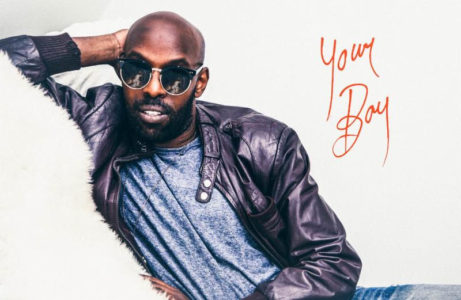 “Kick” by Your Boy Tony Braxton 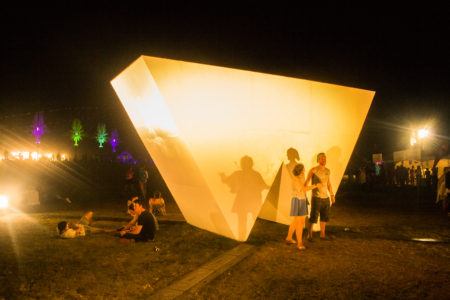