Up Records on Reissue of Built to Spill Album 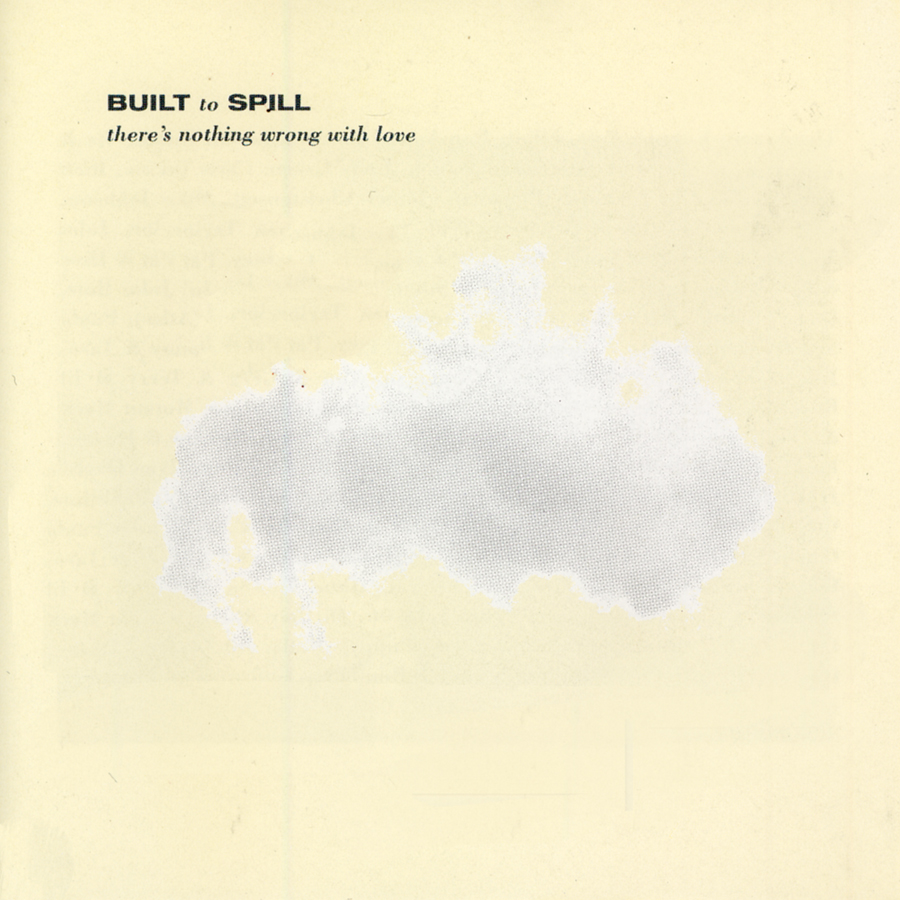 There’s Nothing Wrong with Love is the second full-length album released by legendary indie rock band Built to Spill. It was originally released September 13, 1994 on the Up Records label. The line-up for the album was Doug Martsch, bassist Brett Nelson, and drummer Andy Capps, with Phil Ek producing. The album features the enduring singles “In the Morning,” “Car,” and “Distopian Dream Girl.” There’s Nothing Wrong With Love will be available October 30th from Up Records, which is distributed through Sub Pop.

There’s Nothing Wrong with Love was wonderfully received by critics upon its release. It went on to earn “Best Albums of 90’s” notices from the likes of Pitchfork, PASTE, SPIN, and has sold nearly 140k copies to date. This new, vinyl edition is the first time the album has been available on vinyl since its original run.

There’s Nothing Wrong With Love is available for preorder from Sub Pop Mega Mart. The album will be available on black and as a limited edition, creme-colored vinyl.

Up Records has also provided a link to the There’s Nothing Wrong With Love playlist, featuring official videos for “In The Morning,” “Car,” “Fling,” and “Big Dipper” via their YouTube channel.