LA band, Superet recently shared the video for their new single “Receiver”. “The idea was to pair a visual component with the song that was simple and unsettling,” shared Superet frontman and video director Matt Blitzer. “Receiver”, which was Mixed by Dave Fridmann (Spoon, MGMT, Tame Impala).

Superet is an American rock band that formed in Los Angeles, CA on Valentine’s Day of 2016. Tattooed across the arm of singer/guitarist Matt Blitzer, the date marks both the project’s genesis and the manifestation of the musical partnership between five close friends. Having collaborated in various iterations over the preceding years, Blitzer, along with Alex Fischel (keyboards), Sam KS (drums), Patrick Kelly (bass) and Isaac Tamburino (guitar, keyboards, percussion) present Superet as the culmination of their longstanding creative kinship. Snatched from the facade of a decrepit Los Angeles church (cult), the Latin word “superet” translates to “may it overflow,” an apt description of the reclusive band’s modus operandi. After quietly stockpiling eccentric, hook-laden rock gems behind closed doors, the group began unveiling its recorded music in the Spring of 2017

The band’s debut single “Pay It Later” premiered in May ahead of an East coast tour supporting DREAMCAR. Upon their return home, the band joined Gang of Youths for a tour of the West coast, and performed a sold-out headline show at The Troubadour in Los Angeles. Superet shared their second single, “Who Is This Guy” in July, before rejoining DREAMCAR on a run of Southern California dates. 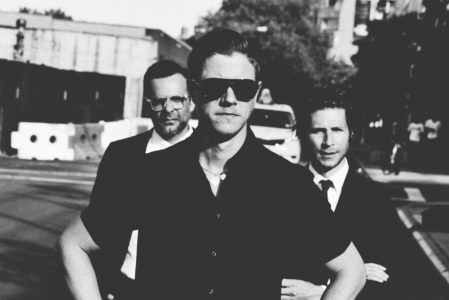 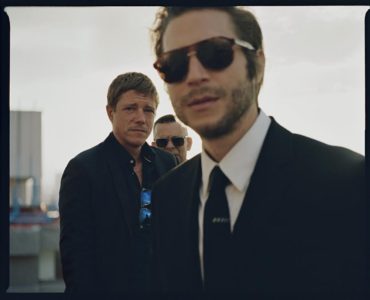