“Is This Really Love” by Bird Concerns 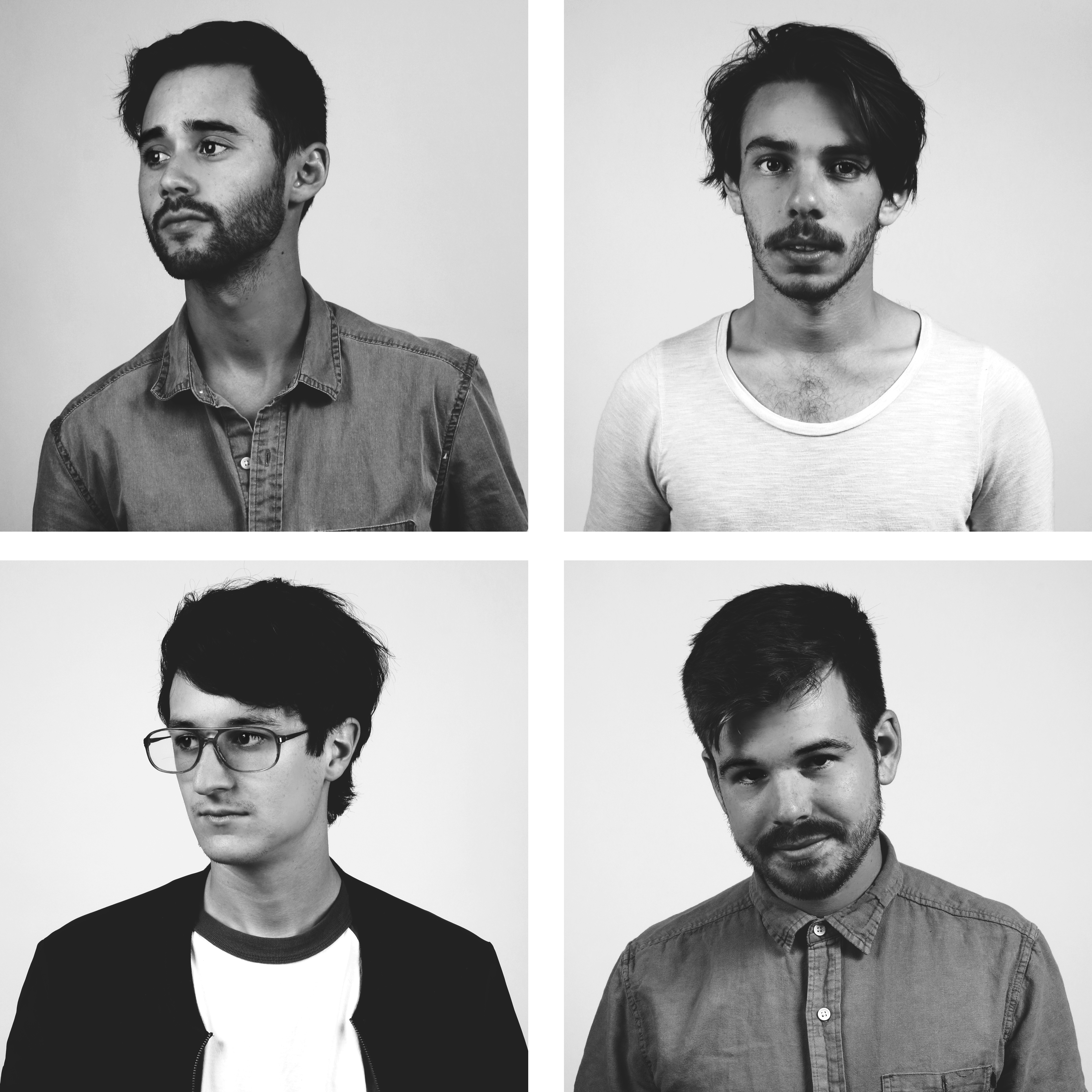 Bird Concerns is a band of four friends (Travis Meador, Marcus Buser, Cooper Wolken, Jake Sucher) who make eclectic pop music. After meeting in college, while studying jazz and classical music together, the quartet relocated to Los Angeles to share their music with the world. Unlike many musical acts of today, Bird Concerns is not focused on any individual in the group, but instead on a collective sound. All of the members sing and write music for the band. The interweaving guitars, rich vocal harmonies, and deep grooves come together to create a sum much greater than the parts. The band’s songwriting is heavily influenced by classic groups such as the Beach Boys, The Zombies, and Simon & Garfunkel, but remains fresh in it’s sonic pallet, pulling from garage rock, shoegaze, and disco sounds to create something both familiar and refreshed. The band released it’s first full length Til Morning Comes in May of 2016 and their follow up EP Is This Really Love? in March of 2017. When they’re not playing music, the boys seek adventure and peace in nature through surfing, rock climbing, hiking, and you guessed it….bird watching.

Their new single, “Is This Really Love?,” is the title track of their sophomore EP. A dynamic quasi-ballad, the song is highlighted by Marcus Buser’s voice which consistently croons as if he’s swaying in the moonlight. And ever-present between the gentle guitar strums, crescendoing drums, and swirling strings, is a vintage vibe driven by lovelorn lyrics. “Love is a slow walk through a dark forest with a warm burning light inside your stomach.” says Buser.