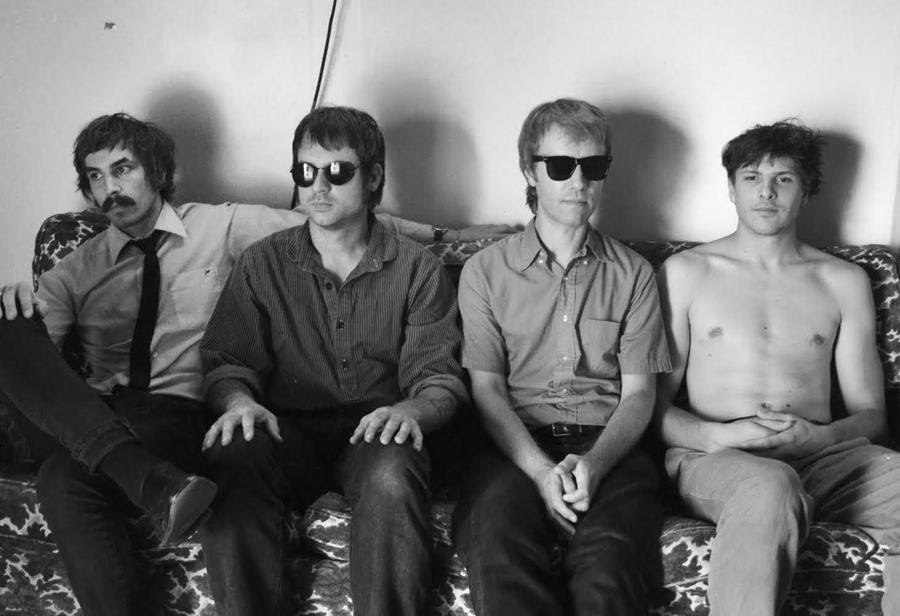 Real Numbers are streaming tracks from their forthcoming release Wordless Wonder. The full-length will be available on October 14th via Slumberland Records.

Wordless Wonder follows up a pair of 12″ EPs on Three Dimensional Records, a single on Florida’s Dying, and recent appearances on cassettes from Forged Artifacts and No Problem. Tenderly crafted by Matt Castore at his St. Paul, MN studio A Harder Commune from late 2015 to early 2016.

As for the songs… The three chords of “Falling Out” sparkle with layered melodies reinforcing the poignant tale of an embarrassed boy having to explain to his parents why he fell out of a car. Other contemplative topics include the Television Personalities’ fall from John Peel’s good graces (“Frank Infatuation”), 60’s biker flicks (“Just So Far Away”) and a Welshman’s infidelity (“Only Two Can Play”). Throughout the album, happy harmonies intermingle with sadness-laced larks. The title track, an introspective meta-composition about the frustrations of lyrical penmanship, rewards the astute listener with light pleasantries.

Tracking was a layered affair with a focus on guitars. “We wanted something different than previous releases which had a very ‘live’ production,” explains Eli. This was accomplished by doubling most rhythm tracks, stacking leads and – on a few songs – adding a 12-string acoustic, Eli’s “new favorite instrument.” Continuing their flirtations with keys (see the solo on 2013’s “Ordeal”) Matt Castore’s wind organ closes side one, while Eli’s childhood Casio SK-1 adds depth to the side two closer “This Happy Sadness” – a song simultaneously about a mix-tape, failing relationships, and Matt Haynes’ pre-Sarah fanzine “Are You Scared To Get Happy.” 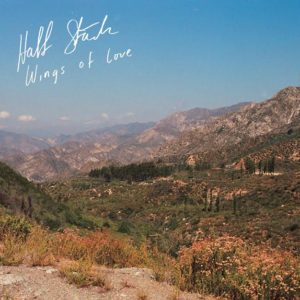