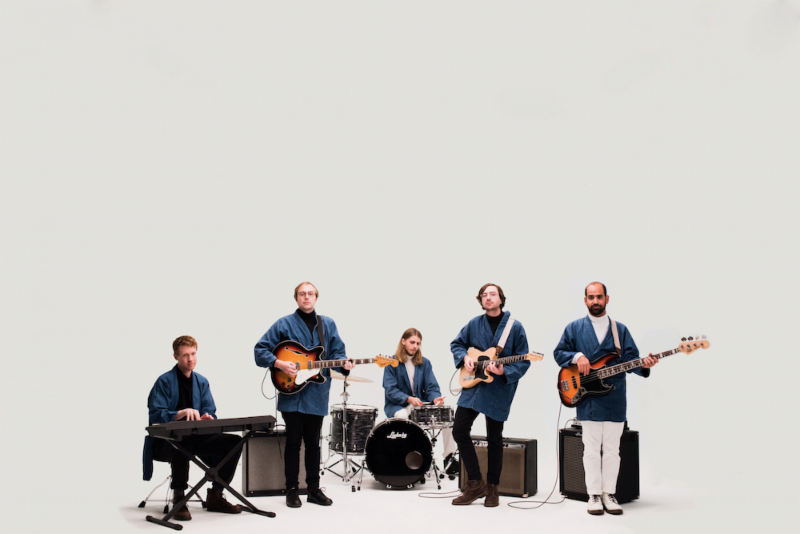 Real Estate has confirmed their first wave of 2017 tour dates in support of their upcoming album In Mind, out March 17 on Domino Records. Tickets on sale Friday, February 3rd. The band also shared the video for lead single “Darling”.

+ = with Mary Lattimore
* = with Frankie Cosmos