Ahead of the release of their new full-length, RBTS WIN are releasing their King Summer EP, set for an October 21st release date via Tidal Prism. Today they sharing the track “Heart Eyes”, ahead of it’s release.

RBTS WIN create their own brand of music in the heart of the appalachian mountains. Invoking the harmony and chaos of analog synthesizers and old-school samplers, the collective of sonic adepts have grown a cult following throughout the southeast, becoming a staple performance of North Carolina’s futurist-technology conference, Moogfest since 2012. 2014’s Palm Sunday [Tidal Prism Records] transmitted the group’s blend of lo-fi pop and physical R&B across the globe.

Putting a finger on the pulse on the collective has always been a challenge. Whispers of a follow up to Palm Sunday have bounced around the Southeast and beyond with multiple videos and studio photos emitted from their social media outlets but most official releases since their debut LP have come with production credits on random rap records and collaborations with other artists. This would be the first peak into what the group has been developing the past two years. 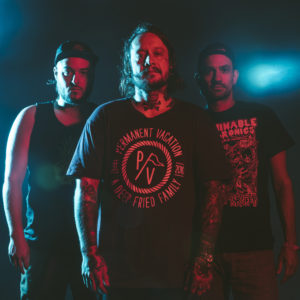