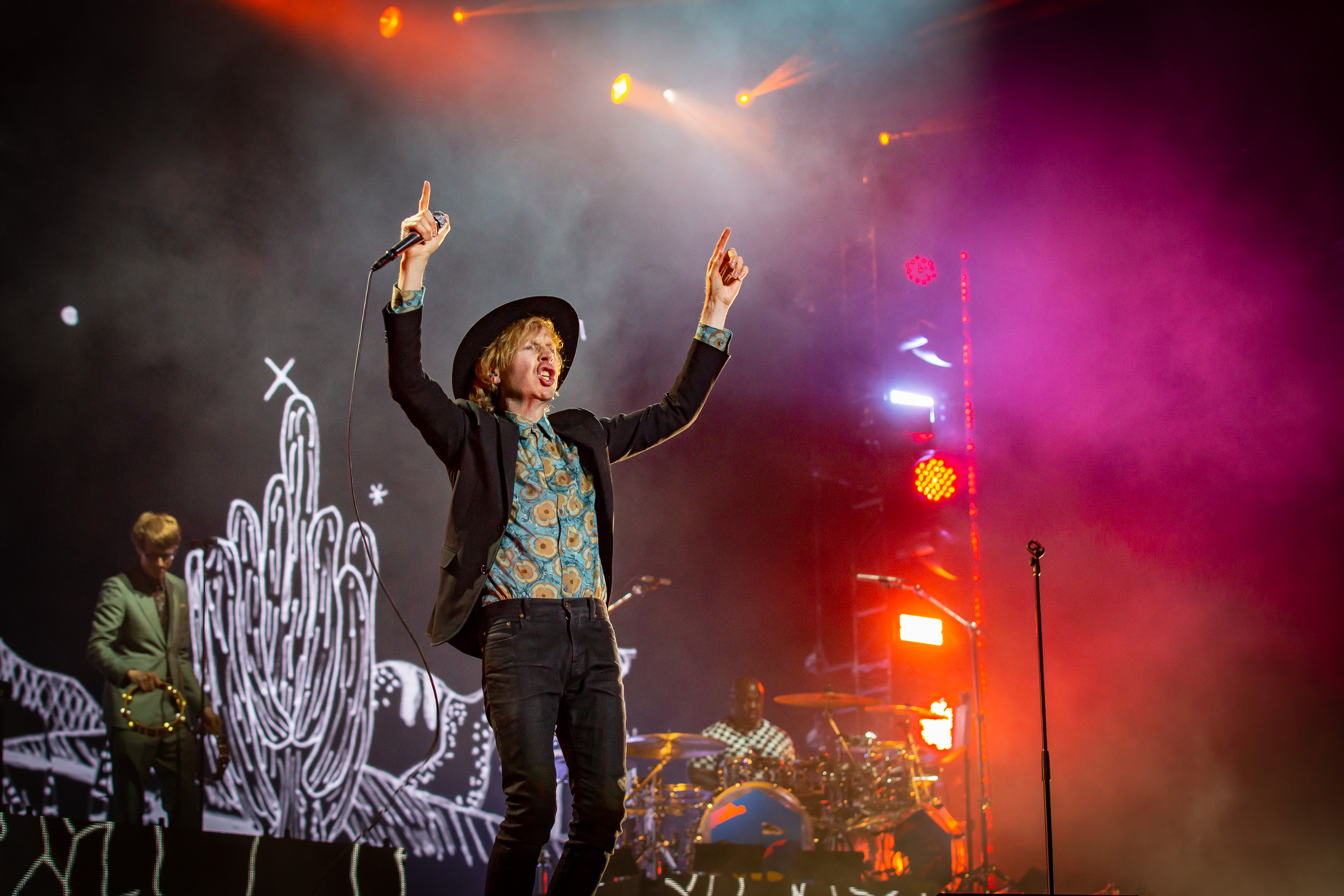 Beck by Mark Horton, RBC Ottawa Bluesfest 2018, July 13
Share on TwitterShare on PinterestShare on PocketShare on RedditShare on FacebookShare on Email

Going into our final day at RBC Ottawa Bluesfest 2018, the clouds were looming but all the acts made sure it was a fun time. With some raucous alt-country from Sturgill Simpson and an electrifying set from Beck, Friday was certainly a night to party at Bluesfest. 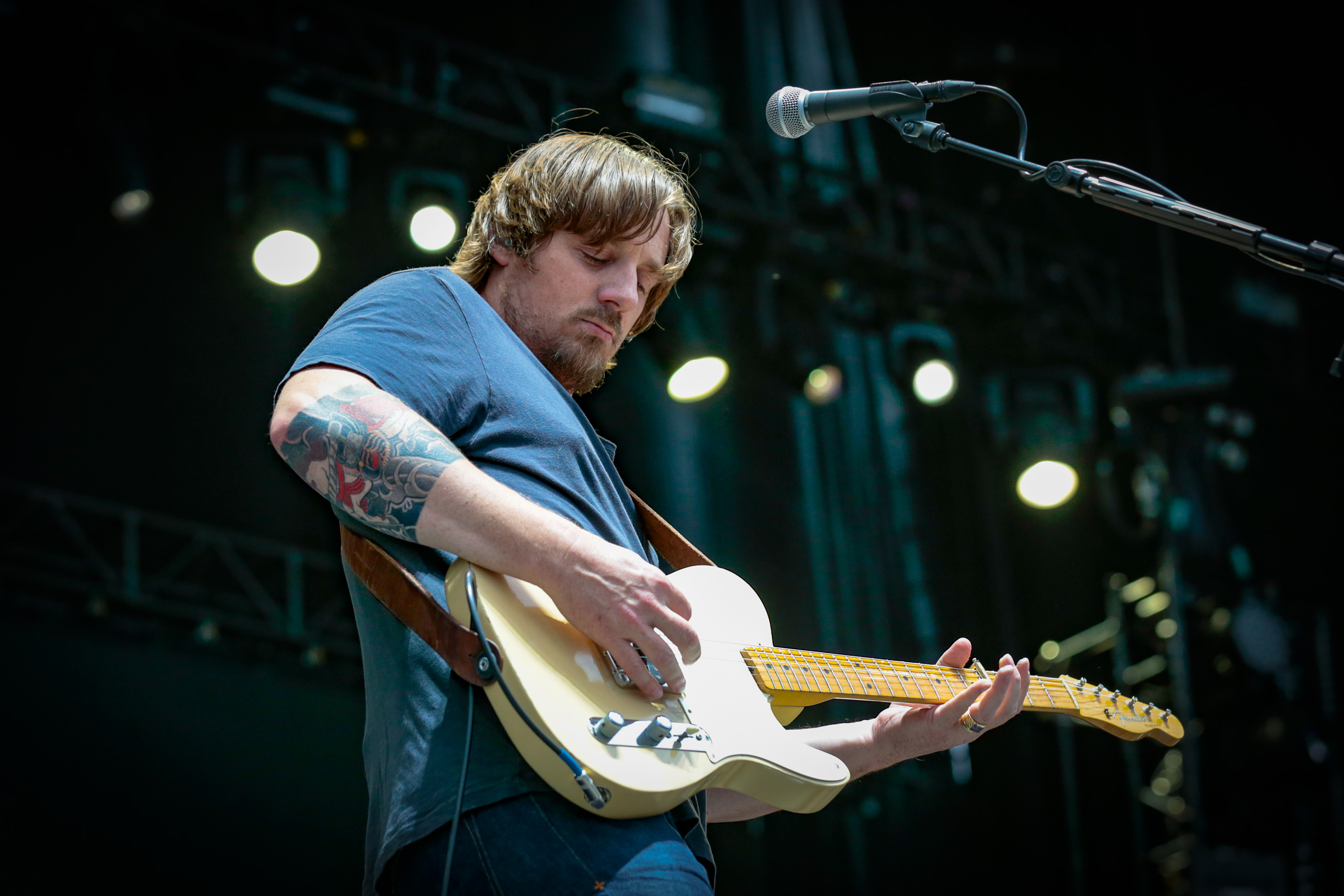 With crowds already packed by 7:30, Sturgill Simpson gave his all for a set that mixed country tones with rock attitude for something that appealed to everyone in the crowd without sacrificing his integrity. Playing tracks like “Turtles All The Way Down,” and “Brace For Impact,” Simpson never overstated his performance, and instead focused on making his music the focus of the night. There was plenty of moving grooves and heartfelt soul in his music, and powerful solos from just about everyone in the band to assure that the crowd was thoroughly hyped by the time he wrapped up. 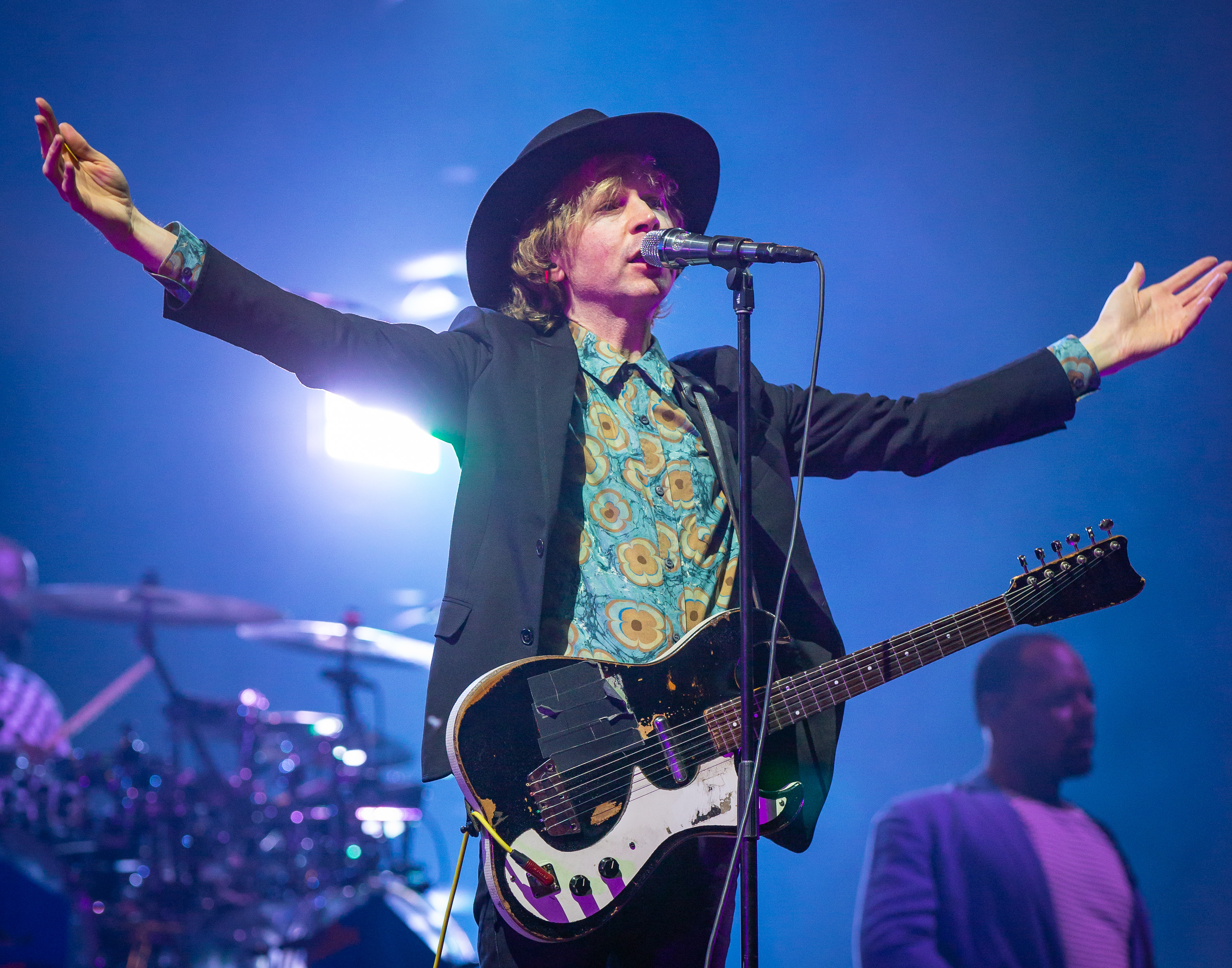 As he came on stage with a massive band, while dressed in a suit and hat, Beck made it clear that the crowd was in for a set as much about style as it was substance. Kicking things off with “Devil’s Haircut,” Beck was riffing hard on his guitar, and getting as much interaction with his band as the rest of the crowd. An early performance of “Loser” had the crowd singing and swaying at full blast, with the help of his backup singers just sending it all over the top. Even less obvious cuts like “Que Onda Guero” became amazing moments in the set thanks to the brilliant visuals on stage and the sense of fun that Beck and his band exuded throughout the set in their moves. As he sunk into “Wow” the visuals hit their high point for the night as Beck found a great way to elevate the music, and called on the crowd to chant the chorus with him (and even do it like Owen Wilson as he closed out the song).

After a little more dance energy off of “Colors,” Beck grabbed his acoustic and pulled the band up front and center for some acoustic tracks like “Cause.” He even brought out some groovier moments on “Debra” before slipping into a cover of “Raspberry Beret.” The set picked back up with dreams and a dance-heavy rendition of “Girl” where Beck’s chanting once even turned into Kanye’s “Power.”  Though the Ottawa crowd was a little tame for what Beck was bringing in his performance, “E-Pro” had the most fists in the air, all chanting aggressively to the song’s Na-heavy chorus. Coming back on stage for “Where It’s At” Beck’s new blazer was off about as quickly as it went on, so he could move about the stage. Every band intro got it’s own mini cover, highlighting some of the best songs each instrument could feature, even a little Talking Heads. After a bit of “One Foot In The Grave” the set came back to “Where It’s At” with Beck singing every little fill and going all out. By covering all his bases while keeping his new material to the high-energy hits, Beck’s set had as much wow as it had right now. 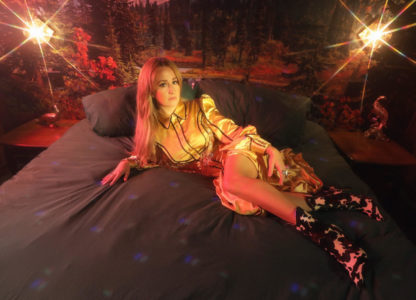