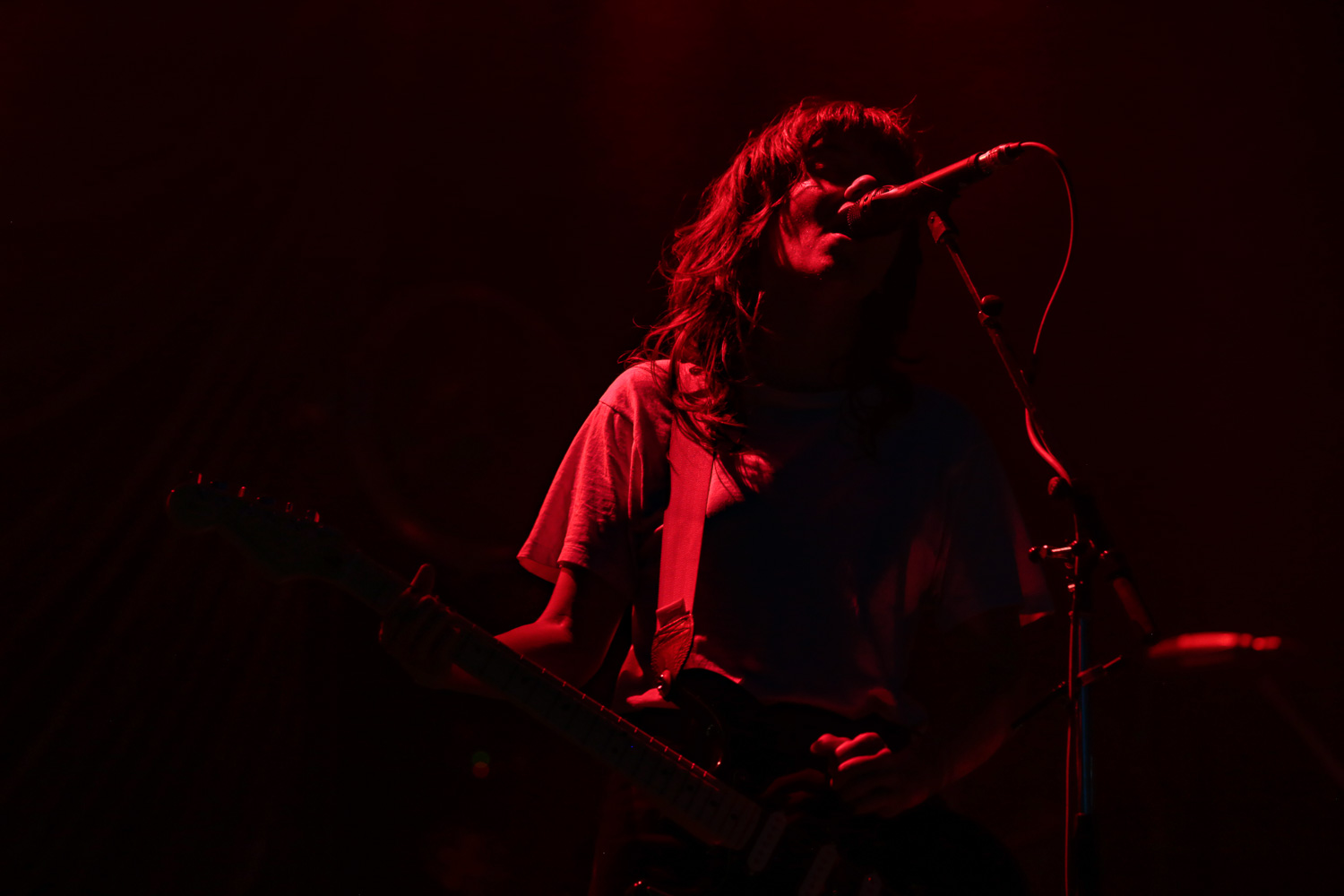 Courtney Barnett by Mark Horton, RBC Ottawa Bluesfest 2018, July 11
Share on TwitterShare on PinterestShare on PocketShare on RedditShare on FacebookShare on Email

After the loud and proud, high-intensity sets of Tuesday, things cooled down for a busy yet calmer day at RBC Ottawa Bluesfest with just as much raw talent. With bands like Oh Wonder delivering high-energy pop and Courtney Barnett bringing her lyric-focused mix of indie and grunge sensibilities, Wednesday was much more electric than anyone could have anticipated.

Bouncing around the stage with more life than you might expect from their addictive indie-pop, Oh Wonder made sure their live set was enough for their tightly packed crowd. With fans extended far past the tent of their home at the Claridge Homes Stage, the duo let their piano melodies ring out and complemented them with plenty of brass and eccentric stage antics. Early performances of songs like “Without You” had the crowed roaring back from the start, ensuring even the most music-focused set was going to be brilliant. With Josephine Vander Gucht running around to the crowd and across the stage through songs like “Ultralife” however they not only earned their massive crowd but reciprocated their love in full. 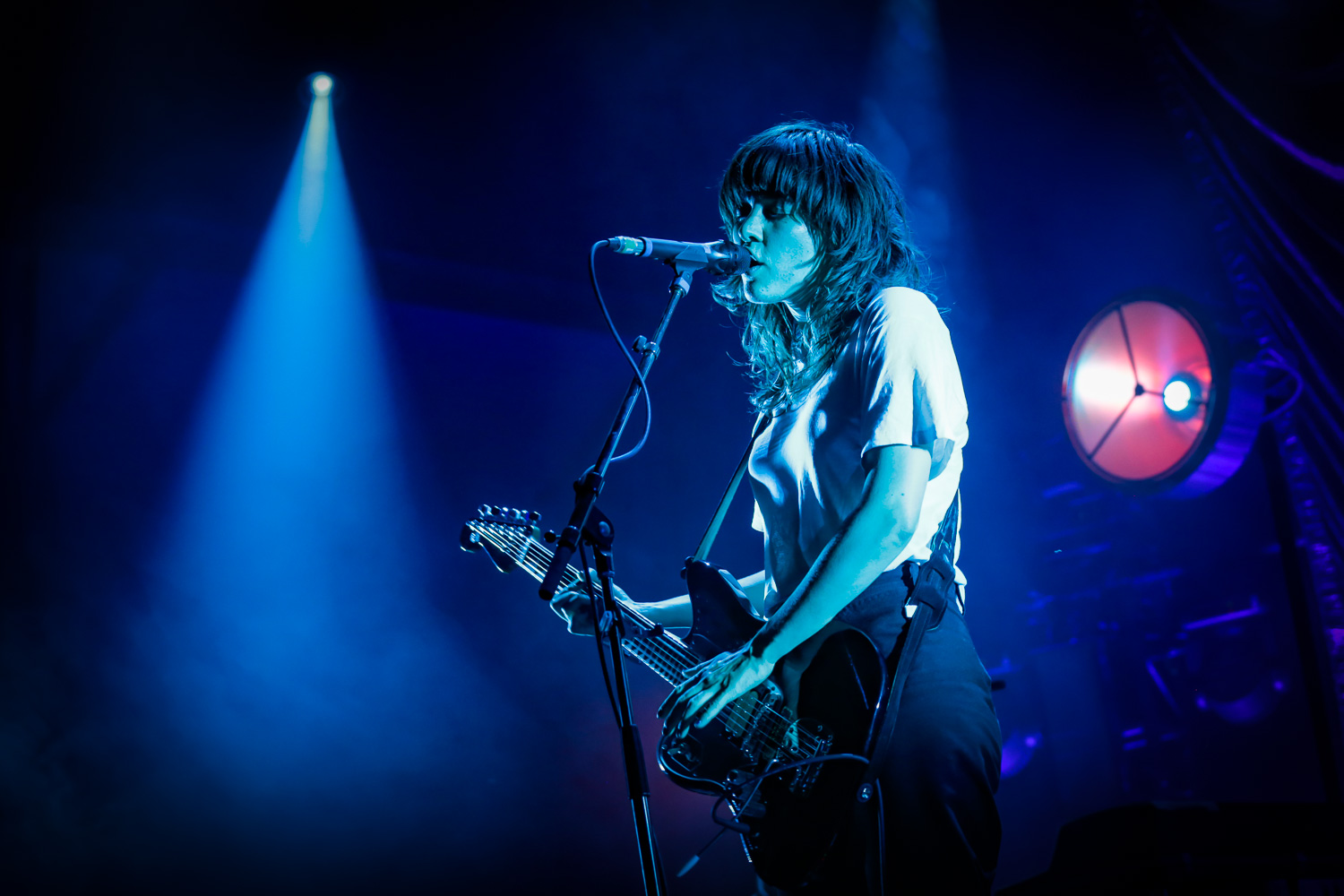 While Foo Fighters were certainly the all out arena rock kings of RBC Ottawa Bluesfset so far, Australia’s own Courtney Barnett brought arguably the festival’s tightest and most honest set on Wednesday night. Giving her set some life with songs like “Charity” and “Need A Little Time” Barnett showed just how infectious her new tracks are. As she dug into the slow-burning fury of “Small Poppies” however, Barnett and her band gave the overtly ecstatic crowd a set highlight as the satisfying drops of the song paid off again and again.

The more bouncy drive of songs like “Elevator Operator” had the crowd bouncing around and shouting, while early cuts like “Avant Gardener” had them hanging on every word. Things got intensely heavy as she roared into “I’m Not Your Mother, I’m Not Your Bitch” as grunge hit its high for the night and Barnett became an almost ghoulish figure in the lighting. Keeping her set no-frills and keeping the banter almost non-existent, Barnett delivered a packed set that never disappointed and felt utterly perfect. Even tracks like “Depreston” seemed to jolt the crowd into a dancing and singing frenzy despite the dower emotions behind it. Closing out on “Pedestrian At Best” though, Barnett had a veritable wave of people jumping in the audience, as they finally caught her most aggressive energy and took it for all that it was worth.