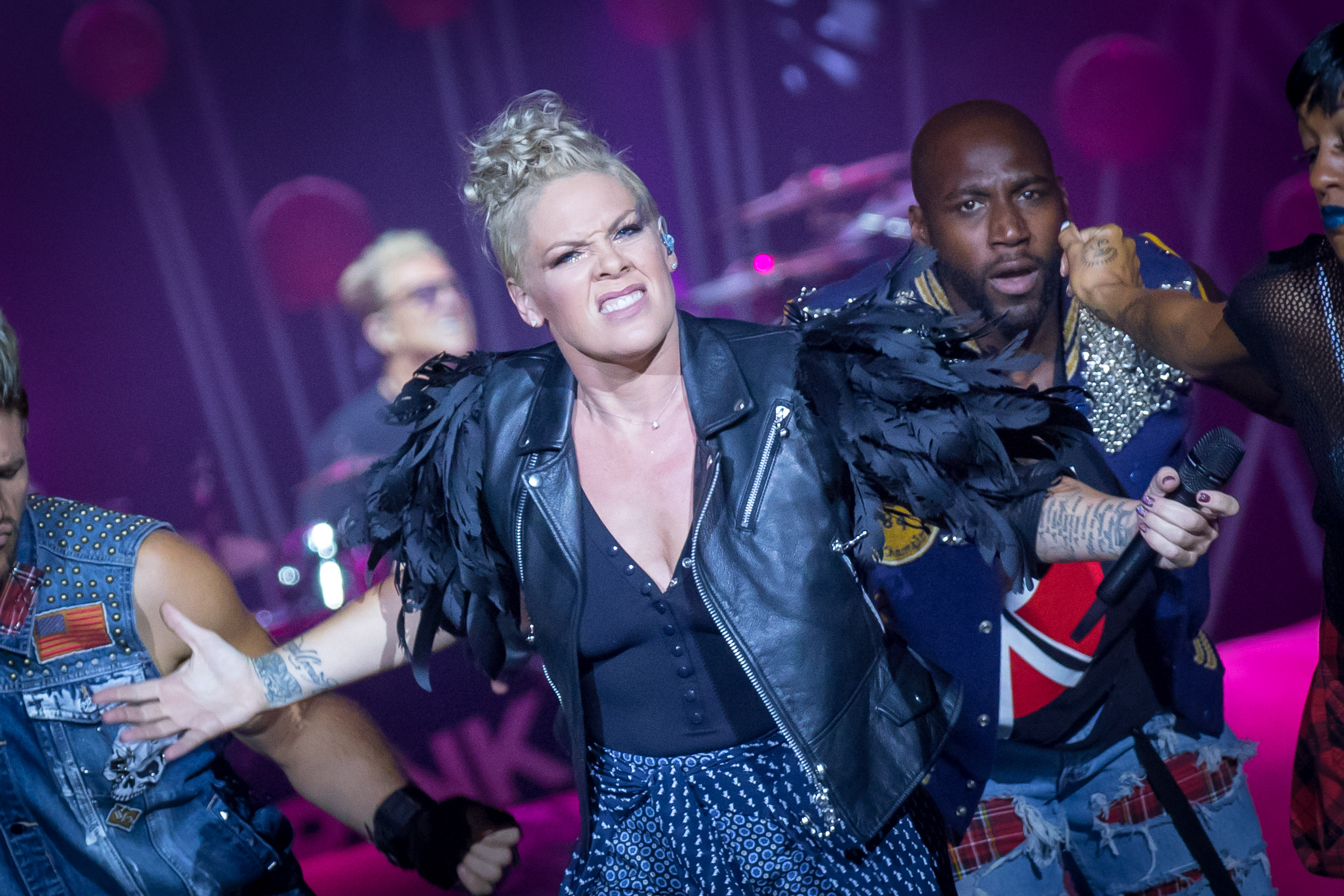 Sunny skies and a festival full of great solo artists’ voices, Sunday was a stellar day of shows at Bluesfest. Even with raining coming for the night’s main event, it would take more than rain to dampen the spirits of the crowd.

Moving between sassy croaks and simmering yells, Bella Cat was feeling the music through her bluesy set. Throwing her whole body behind her performance, she livened up covers that have been done to death like Ray Charles’ “Hit The Road Jack,” and made the instrumental breaks all the more exciting. Playing new tracks like “Got No Time” she swung with her band before dedicating “Broken Heart” the lost lovers in the crowd. As her band shredded away through “So Cold” to end her set with blaring trumpets and sax, she brought the house down, moving up and down her range with vigor.

While most people outside of Ottawa will know Rebecca Noelle from her appearance on La Voix, anyone whose seen her in Ottawa’s The Peptides already knew she had an exciting show in store for the City Stage. Hitting the stage with eight other band members, her show was larger than life, as each groove was elevated and each melody layered. Working the stage, she moved into the subtle tones of “What You Got” as the track took some uplifting turns to its loud and proud choruses. Calling her backup singers on stage again, she exuded fun, mixing “Grandma’s Hands” by Bill Withers into “No Diggity.” Ending the set on a disco kick she brought her track “Love Elevator” before switching to a cover of “Canned Heat” complete with dance moves of her own.

After the torrential rains of Ottawa Jazz Festival, a little water was not slowing down P!nk’s show. With a day’s worth of amazing solo singers at the festival, P!nk filled the bill amazingly. Playing “Get The Party Started” early on, she did just that as her crew of dancers moved between dancing and carrying her around. Never too big for her fans, her repeated trips to hug fans were much appreciated. Most surprising however was appearances by City and Colour frontman Dallas Green as they performed tracks from their You+Me record. After one last bout of rain she launched into the most pumping tracks of the rain, singing “Just Like Fire” and “Blow Me (One Last Kiss)” to cheers, as the crowd only seemed to be more ecstatic because of the weather. Launching into “So What” the wiring above the crowd finally made sense as she blew minds doing her signature high-flying flips and spins above the crowd for one of the craziest moves any one has ever pulled the festival. 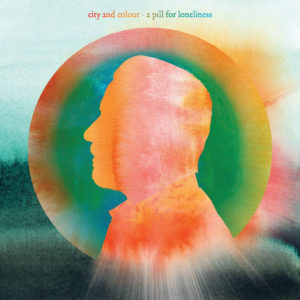