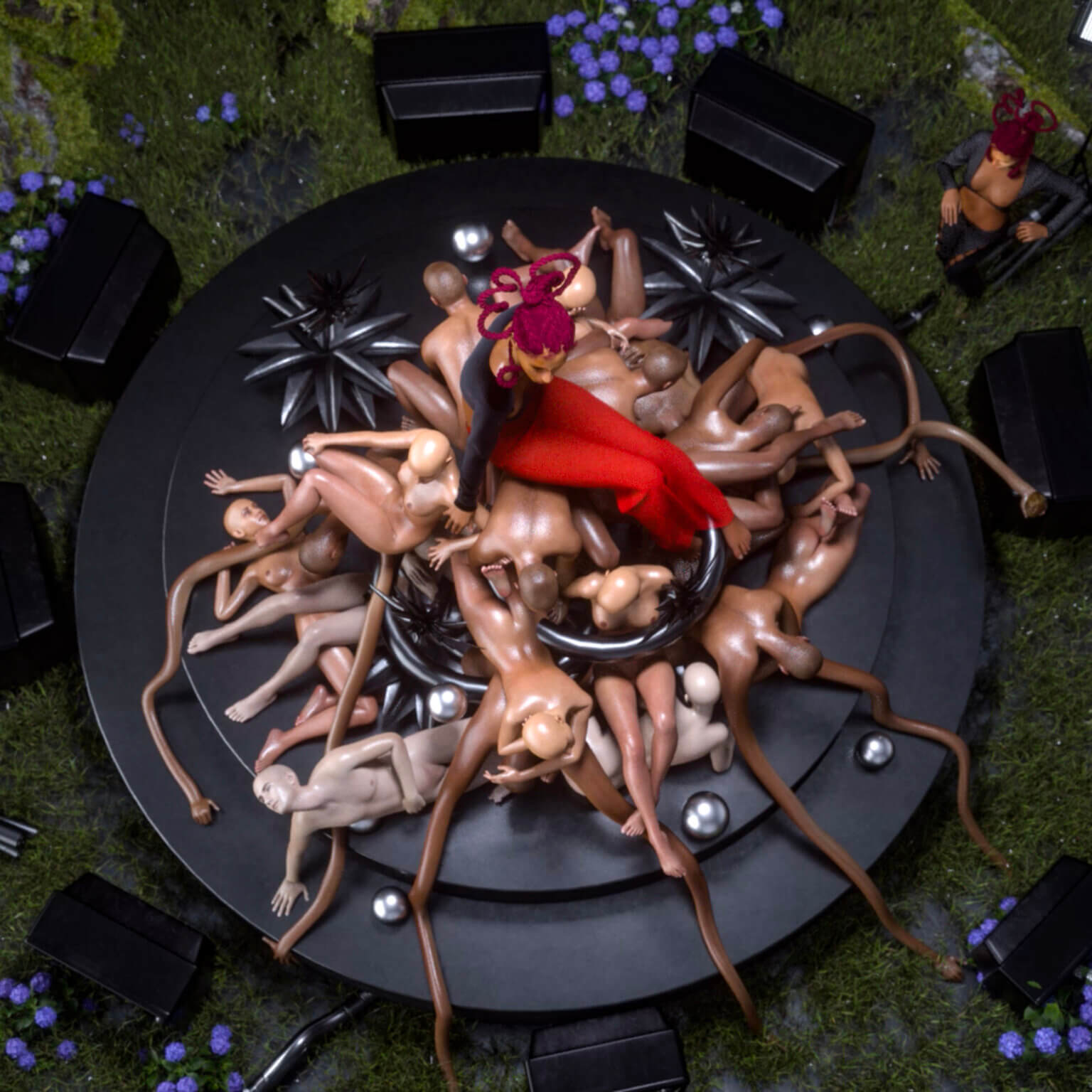 Ravyn Lenae has shared a video for "Skin Tight" (feat. Steve Lacy)
Share on TwitterShare on PinterestShare on PocketShare on RedditShare on FacebookShare on Email

Ravyn Lenae has shared her new single “Skin Tight” featuring Steve Lacy. The song is accompanied by an animated video directed by London-based visual artist Zongbo Jiang, portraying a surreal virtual world where digital versions of Ravyn relax in pink clouds and dance in the grass around a statue made of humanoids.

Recorded in Los Angeles with her longtime collaborator Steve Lacy (Kendrick Lamar, The Internet). “Skin Tight” is the first offering from Ravyn since her 2020 collaboration “Today” with Luke Titus and her contribution to the Insecure: Music from The HBO Original Series Season 4 soundtrack with “Rewind.” The new track represents the first taste of much more to come from Ravyn this year. In 2018, she released her EP Crush, which features the Steve Lacy assisted songs “Computer Luv” and “4 Leaf Clover.”

Speaking on the new song, she says “I wanted to snap people into my world through the sonics, so they can feel how I’ve felt over the past couple of years… It has those hypnotic elements, but it’s very simple, familiar, and fresh. Thematically, it’s about not being in a relationship with somebody, but still having those physical and mental ties. It speaks to sharing kinetic energy with another person, even if time has passed and you aren’t together anymore.”

“When you listen to the music, I hope you have a better understanding of me and even catch a better understanding of yourself,” Lenae says. “As artists, we make music as a pathway to help other people understand certain aspects of their lives. I’ve gone through the tunnels and seen the light on the other side. I’m finding my way. I’m clearer on who I am and my power through music and lyricism. I’m pouring more into me, friendships, family, and music. Through all of that, I’m fulfilled.” 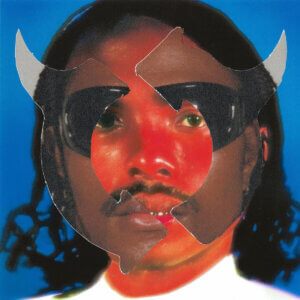