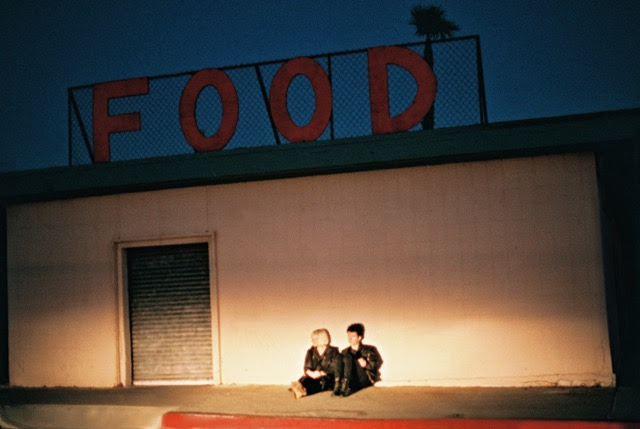 The Raveonettes have always strived to do things their own way both creatively and stylistically. 2016 is no different, and Sune Rose Wagner and Sharin Foo are about to release a brand new track entitled ‘This World Is Empty (Without You)’ as part of a series of releases. The band have created an official RAVE-SOUND-OF-THE-MONTH playlist where they’ll be uploading a freshly recorded track every month from now until the end of the year. They’re breaking with the norm and creating what they’re labelling an ‘anti-album’. A collection of songs that aren’t bound by the constraints of the format. A 12-month expedition, potentially schizophrenic and disjointed, potentially cohesive and related. How does March 2016 sound?! We have no idea. But it’s a gas. Join us for the Rave-sound-of-the-month and subscribe to the playlist.”

Sune Rose Wagner said of ‘This World Is Empty (Without You)’, “Writing a simple song’s super hard and challenging so it took awhile for this one to be just right. The music, the words, the vibe, everything has to be just perfect. It’s one of the only songs I’ve ever written where adding a guitar simply didn’t work, not sure why, just happens I guess. The beat is my take on an 80’s Freestyle beat ala Debbie Deb, and the overall vibe of the song is much darker for sure” The duo’s aim is to capture the moment on record and they’re looking to take music lovers on this journey of personal highs and lows throughout the year with them. The Raveonettes kick it all off today – Friday 29th Jan – and will follow this track up on the last Friday of every month until December, when they’ll deliver the final track of. 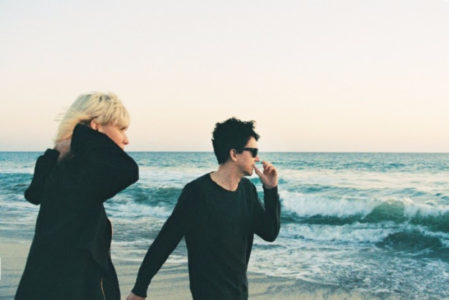 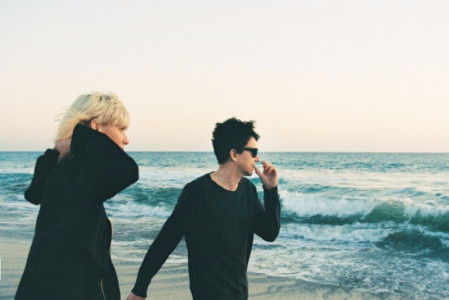