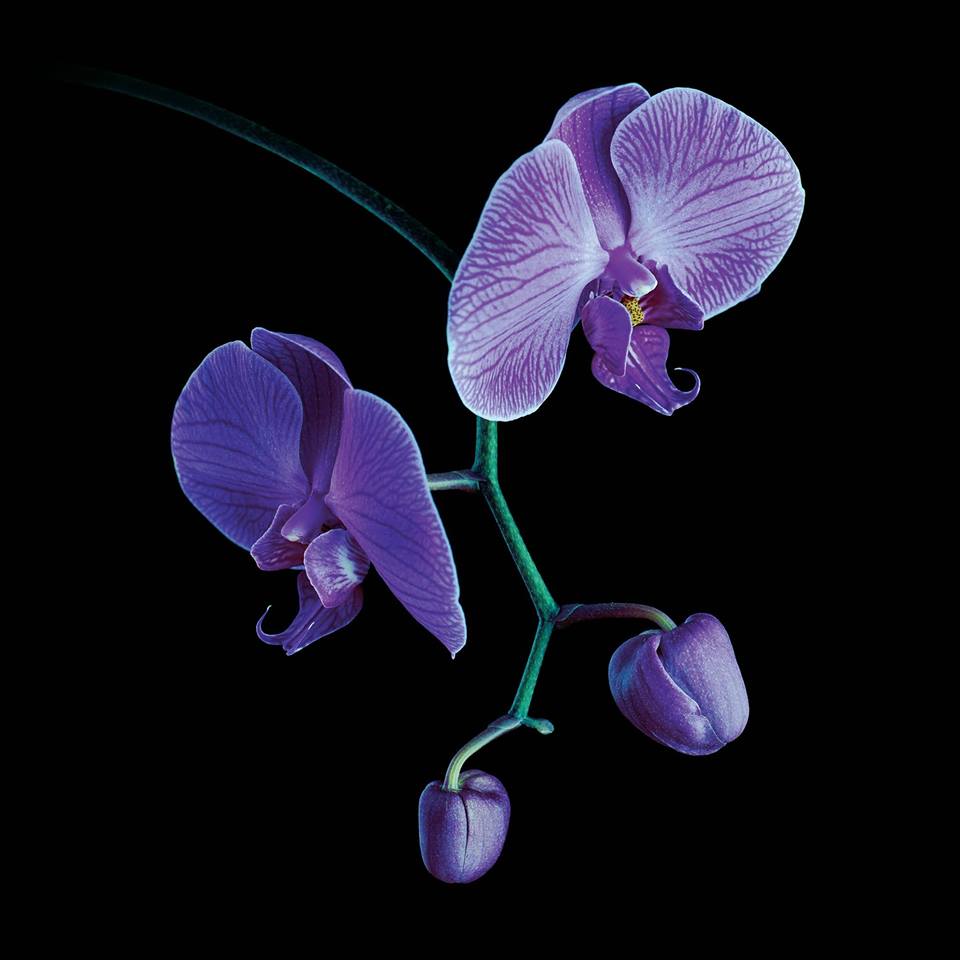 Montreal band Raveen, are premiering their new single and title-track off their debut forthcoming release Always. The band Draws from a diverse influence of sounds, including Pop, Jazz, R&B, Electroacoustic and Electronica. The trio is comprised of vocalist/producer Eric Seguin, bassist/producer Stokely Diamantis and drummer Peter Colantonio.

“Always” finds the band working with an expansive sound and scope. Vocals revolve around beds ambience, like a warm blanket of sonic textures. Raveen is a band situated at the crossroads of acoustic and electronic music traditions, with emotional and organic songwriting augmented by modern production and sound design.

Always will be released on July 28th via So Sorry Records. The record marks their foray into more subdued, lush songwriting and a grandiose approach to arrangement with orchestral strings, choir work and field recording adding depth to the trio’s core palette of keys/bass/drums/electronics.

This track came together immediately after our singer/producer Eric took a long and introspective trip to Europe. There’s a lot of love in this song. Thematically, it serves as a good summary of the of rest of the record; themes of loss as it relates lost love but also grief, and the perceived loss of something magic in the early stages of adulthood.