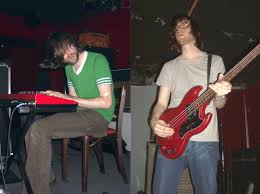 RATATAT, the duo of Evan Mast and Mike Stroud, have announced their fifth studio album Magnifique, will come out on July 17th via XL Recordings. The album includes the single “Cream On Chrome,” which they debuted during their set at Coachella. In addition, RATATAT, recently shared their video for “Intro” that you can watch below. In support of Magnifique, the duo have already hit the road with multiple shows in April, and confirmed festival appearances at Primavera Sound, Governor’s Ball, Capital Hill Block Party.

After the releasess of LP3 and LP4, RATATAT return to their guitar-driven sound on Magnifique which was recorded over the course of four years in various studios, including Jamaica (the country), upstate New York, Long Island, NY and their home studio in Brooklyn. The graphics for Magnifique includes a series of sketches drawn by Mast and Stroud during the recording sessions. What else can you expect on Magnifique: pedal steel guitar, the sound of a tiny 1940’s guitar amp found in a thrift store in Guadalajara used on “Intro,” a song named upon the discovery that the guys both had posters of a “Countach” on their walls in junior high (the duo met in college), and a cover, their first ever, called “I Will Return” by Springwater (aka Phil Cordell). 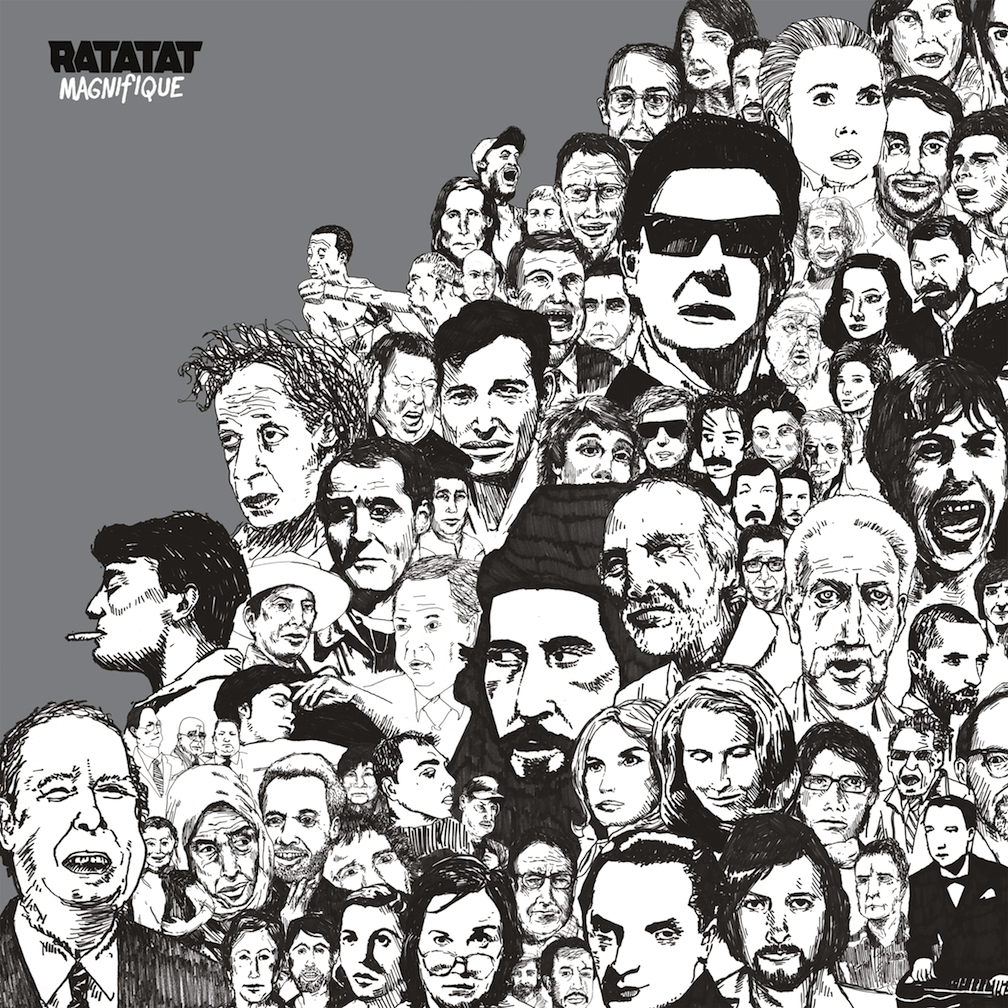