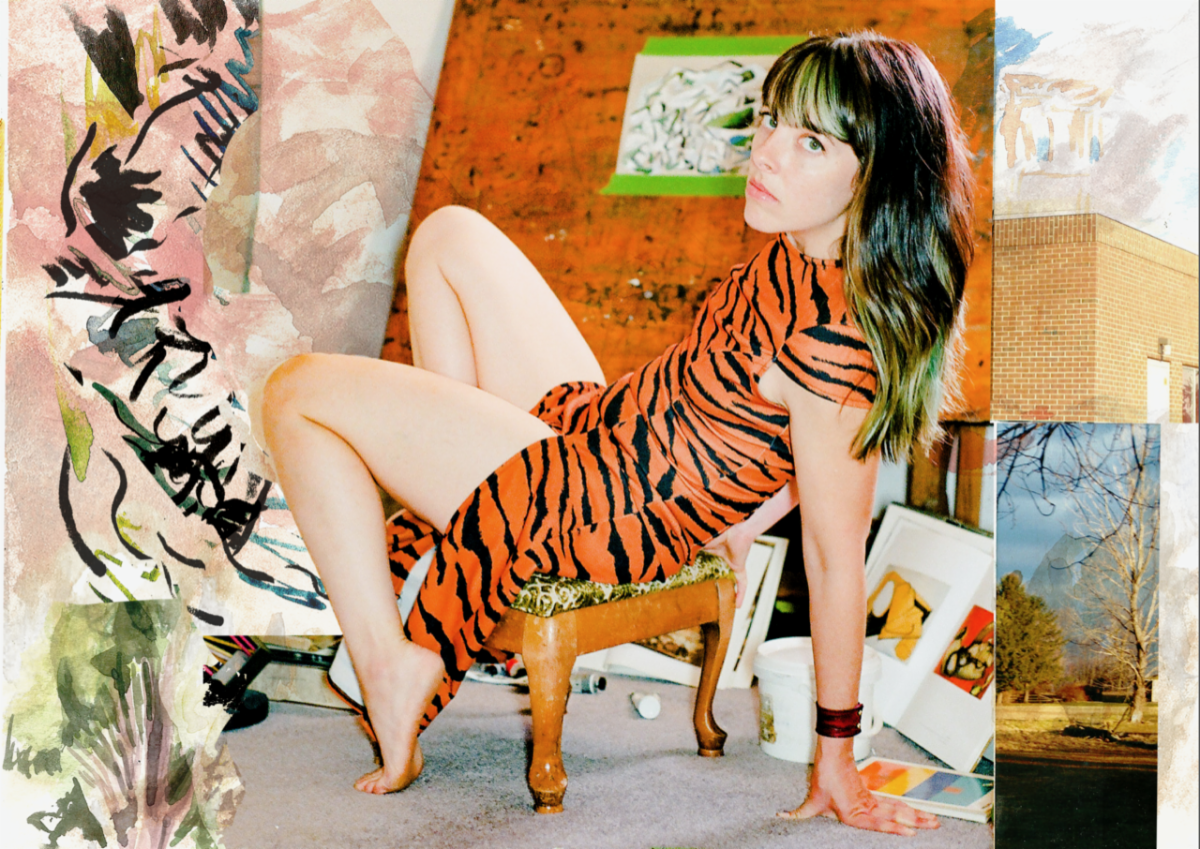 Philadelphia-based musician and Hop Along member Frances Quinlan, has shared details of her new solo album Likewise. While Hop Along began as Quinlan’s solo project (originally titled Hop Along, Queen Ansleis), Likewise is Quinlan’s debut under her own name. The full-length was recorded with bandmate Joe Reinhart at The Headroom. “Working with Joe on this made me able to better see that the guitar is just one vehicle… there are so many others to explore.”

Along with the announcement, Quinlan shares the record’s first single “Rare Thing.” About a tumultuous dream about her then-infant niece, “Rare Thing” finds Quinlan musing, “I know there is love that/doesn’t have to do with/taking something from somebody.” Through percussive shifts, rosy bass, and transcendent harps that signal the parting of clouds, Quinlan expresses both joy and sadness in the discovery that a better, and perhaps more generous, way to love exists.

Likewise will be released on January 31st via Saddle Creek. There will be 250 limited edition marbled sky blue and white vinyl, with two signed screen prints of Frances’ artwork, available exclusively through the Saddle Creek store.