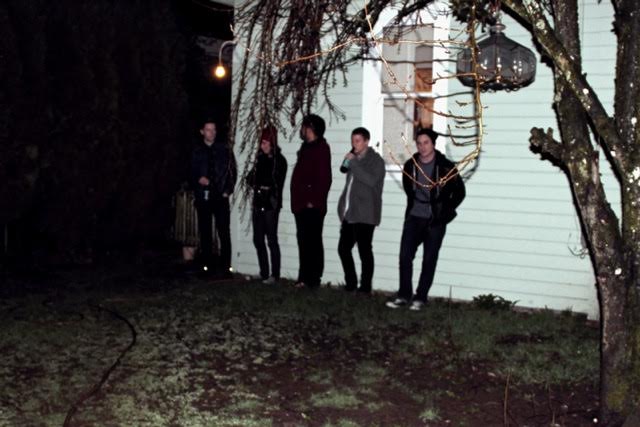 Rare Monk have announced details of a forthcoming self titled EP for release on November 20th via B3SCI Records. Ahead of this release, the band is sharing “Warning Pulse”, the song is now available to stream below.

The new Rare Monk EP was produced by Tom McFall (Weezer, Bloc Party, R.E.M.) and is the follow up to the band’s 7-inch ‘Splice/Sleep Attack’ which was released in 2014.

Rare Monk’s origin can be traced back to college years, where they where the go-to band for impromptu drunken dorm gigs and psychedelic jam-outs. In 2012, the band teamed up with producer Skyler Norwood (Horse Feathers) for their self-released “Death By Proxy” EP, and between then and now have been regular touring fixtures in the UK and on America’s West Coast. In October, the band will play a series of U.S. dates with Aquilo, Beach Baby, Leisure, and Oscar.