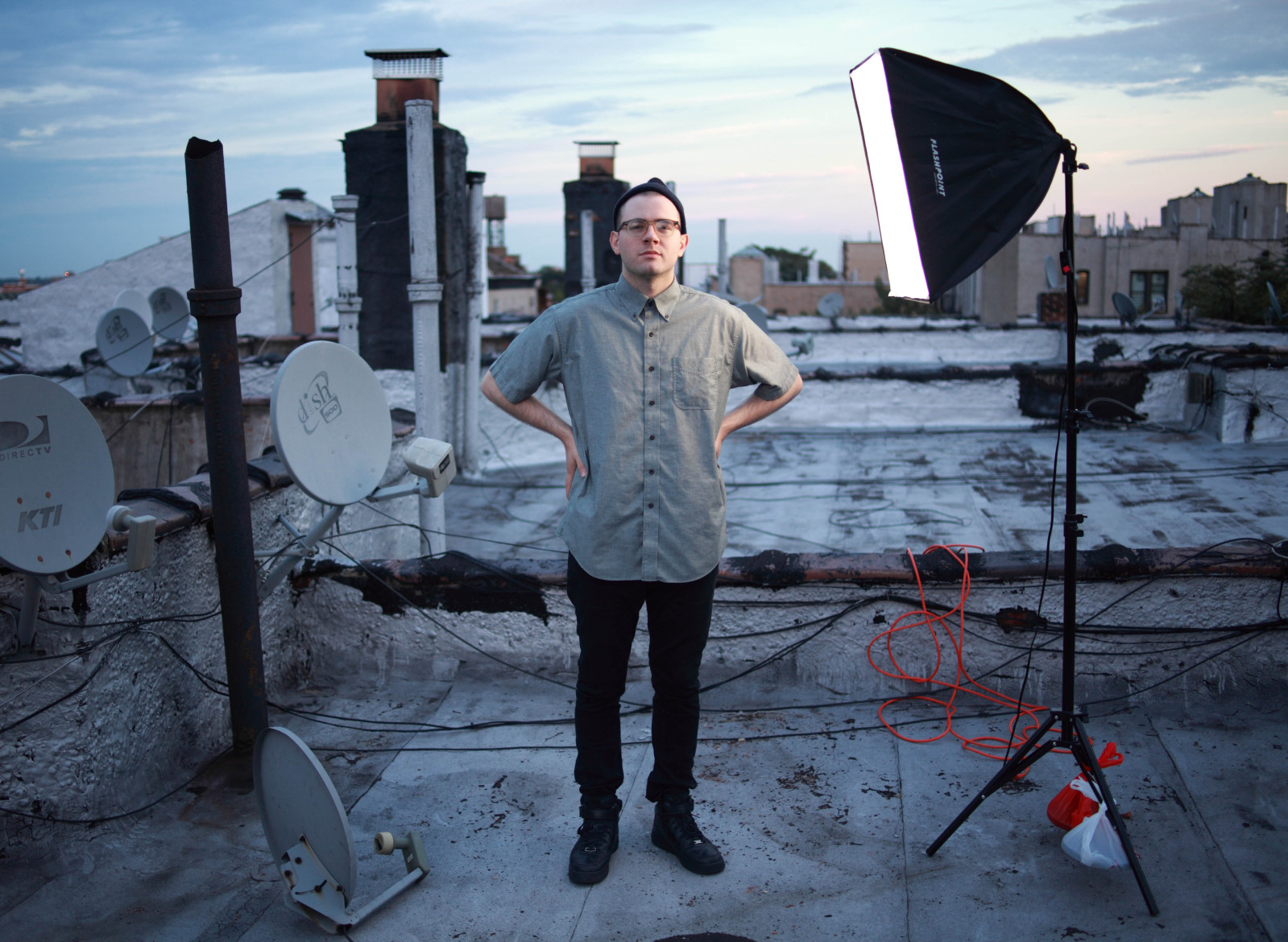 Following the release of his first single “Florida” from his forthcoming album Potential, Brooklyn, NY-based musician The Range (AKA James Hinton), has shared the second single, “Five Four”, with an accompanying video, which you can check out below.

On Potential The Range utilizes a series of vocal samples that Hinton found in the deep corners of YouTube. The new single, “Five Four”, finds Hinton exploring his love of early ’00s grime and mid ‘00s electronica while bringing it to a new sonic and emotional whole. The music video, directed by Daniel Kaufman, features the London, UK-based grime emcees Ophqi and Super Thought, the musicians from the original Youtube sourced clip that Hinton used to write and produce “Five Four.”

Hinton had the following to say about the inspiration behind the song, and how it incorporates Ophqi and Super Thought’s lyrics:

“Five Four is about the frustration of not being able to change the circumstances of a situation. “I think ST captures it well – ‘Scarred from the hard tasks and dreams that never came to pass … And yet he tried to walk the straight and narrow path but he fiend for the lights and the drama need an arsenal and an armor to inflict the force and cause trauma.’”

In addition to the forthcoming album Potential, a documentary titled Superimpose, directed by Daniel Kaufman, out this spring, will look at the human stories behind Ophqi, Super Thought, and the other unknown artists included on the album. As Hinton states, “I am very conscious that these people who I have sampled elevate what I do, just as much as my record brings their work somewhere else.”