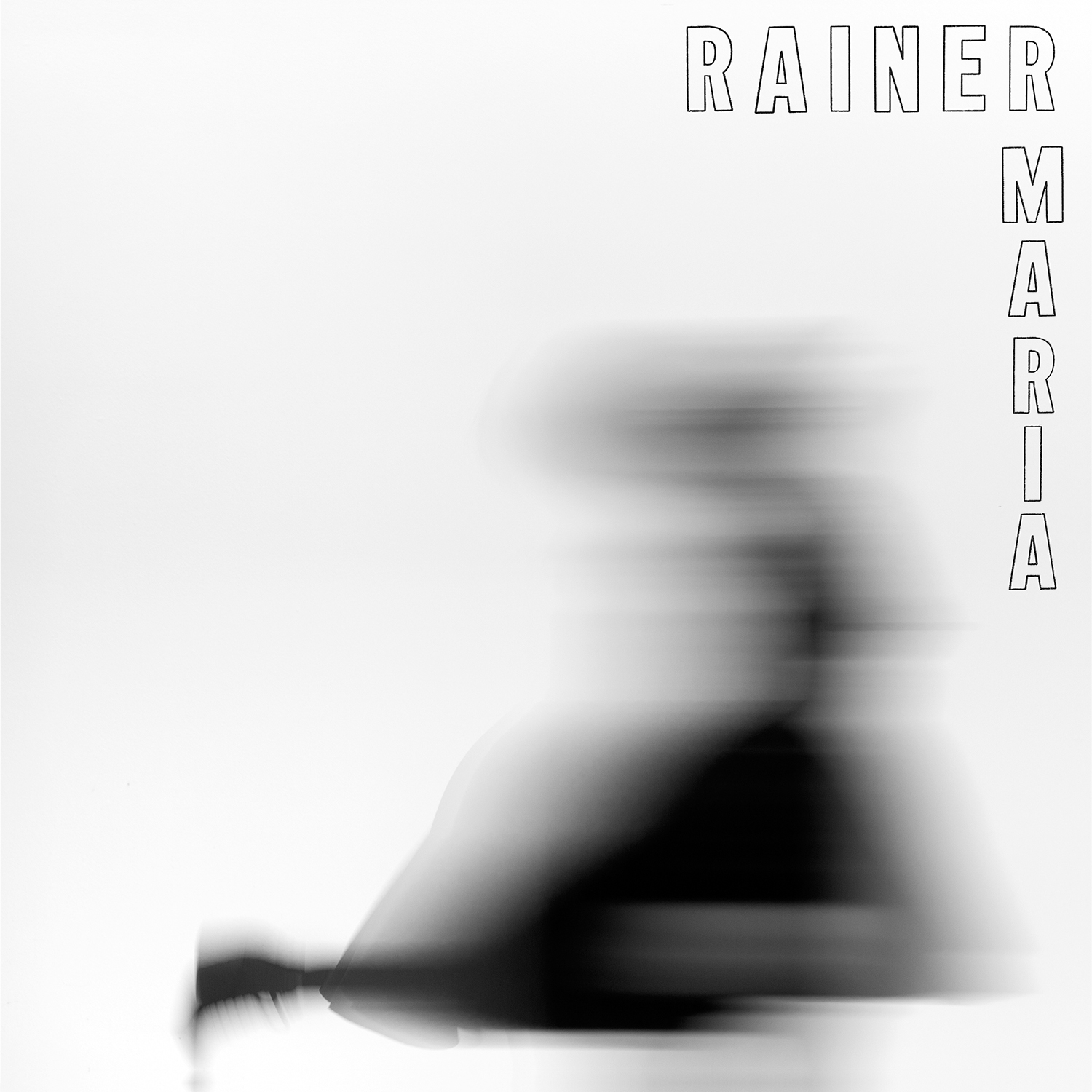 Polyvinyl Records and Rainer Maria are streaming their forthcoming self-titled release out Friday, August 18th across all digital platforms. Today, you can listen the record in full via NPR Music’s First Listen. Rainer Maria will be touring across the US and Canada this fall, which also marks their first full set of live dates in over a decade. All upcoming tour dates are listed below.

During the summer of 1995, Kaia Fischer, William Kuehn, and Caithlin De Marrais, collectively Rainer Maria, were getting their start as a band in Madison, WI, and the fertile incubator that was the Midwest’s ‘90s indie rock scene. A self-titled EP released in 1996 would be followed by signing to Polyvinyl Records as a cornerstone for the label. Playing countless basement shows and rock clubs across the country, the band cemented themselves as early ambassadors of the midwest indie rock scene now so revered by later day musicians and fans. In 1999 they moved to New York City, and throughout the first half of the aughts, Rainer Maria would release three more full-length albums. Evolving their sound as they tightened their craft, the band continued to hit the road with opening acts ranging from Ted Leo and Rilo Kiley to the Yeah Yeah Yeahs before deciding to explore other avenues on their own.

De Marrais moved out of the City, releasing two solo records. Kuehn spent time living in Syria and Yemen, studying and playing music with a variety of artists with all sorts of different approaches and ideas. Fischer studied Tibetan language and Tibetan Buddhism at Union Theological Seminary and Columbia University, a journey that brought her into a traditional-style Tibetan apprenticeship and eventually to living in Asia. (During this time, she also came out as a trans person.) A decade later they found themselves writing and recording together again. Guided by their shared history as songwriters, and buoyed by their recent adventures and explorations in music and life as individuals, S/T fits like well worn boots with the spring of new soles.

The lyrics are full of natural imagery, influenced by the more pastoral setting outside De Marrais’ window—soil and greenery, weather patterns, and other markers of country life. While sonically, S/T retains and even amplifies the core grit and vigor that Rainer Maria has always had as a band. The album also benefits mightily from Kuehn’s hand at production, his first time doing so for a Rainer Maria release.