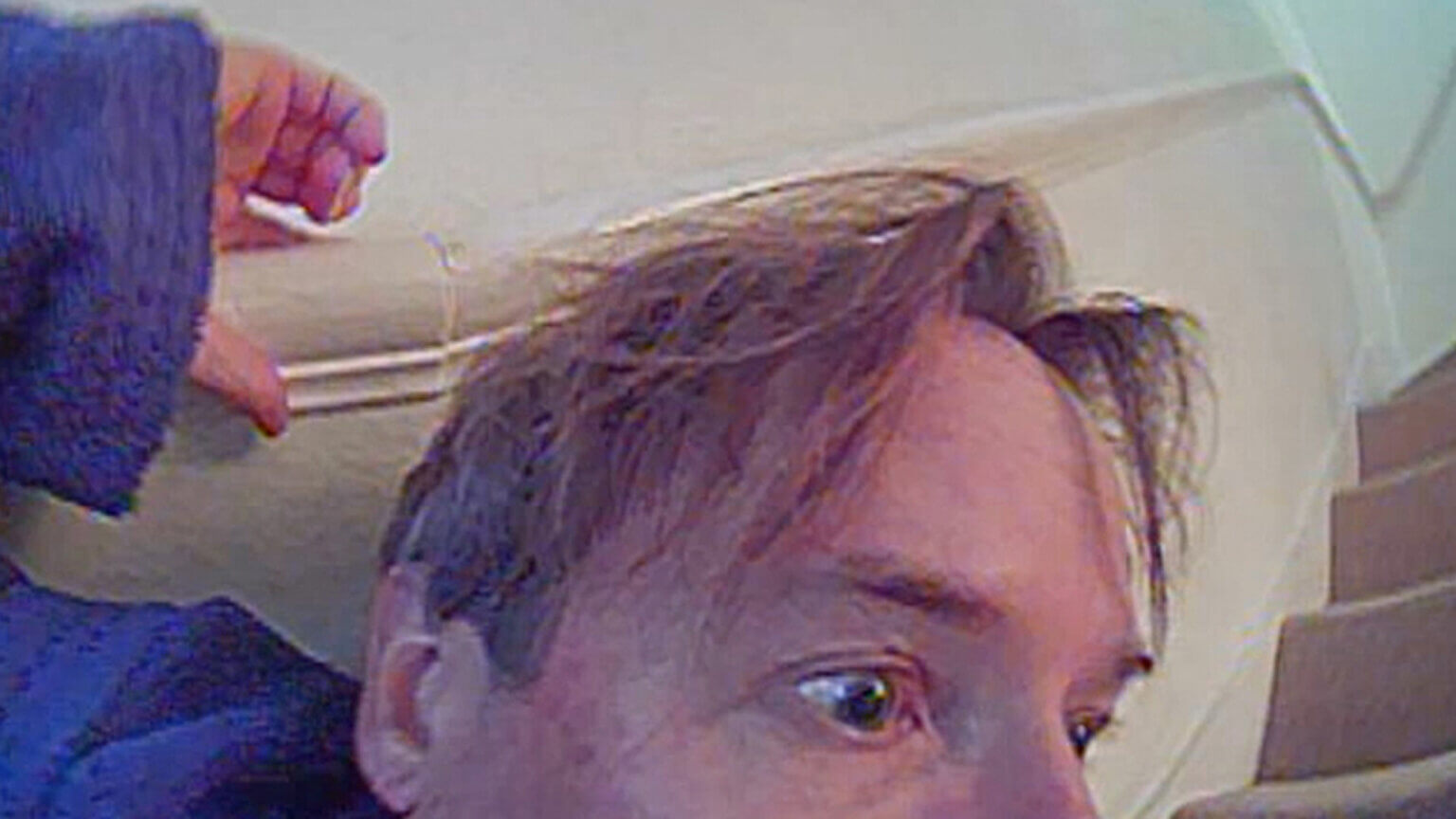 Radiohead have shared their previously unreleased song Follow Me Around ​​and its accompanying video, directed by Us (The Rolling Stones, Harry Styles) and featuring Guy Pearce (‘Memento’, ‘L.A. Confidential’, ‘Mare of Easttown’). Follow Me Around dates back to the 1997 O.K. COMPUTER era, where it was often performed at soundchecks on the tour, quickly becoming a fan favourite. The band have occasionally posted different pieces of the song’s lyrics on their website, linking it to other songs, including Kid A and Where I End and You Begin. Some of the lyrics to Follow Me Around also appear in the hidden booklet to KID A.

The first (and only) somewhat official recording of the song appears in the 1998 documentary Meeting People is Easy, where the band performed it at a soundcheck in Fukuoka, Japan. Follow Me Around made its first proper live debut at a Toronto concert in October 2000, when Thom performed the song acoustically, after fans campaigned for it to be played live on the Radiohead fan site followmearound.com.

Follow Me Around is taken from KID A MNESIA, which collects Radiohead’s fourth and fifth albums, alongside the debut of a newly compiled third disc, titled KID AMNESIAE. Exclusive to this release, KID AMNESIAE is made up of unearthed material from the KID A / AMNESIAC sessions.