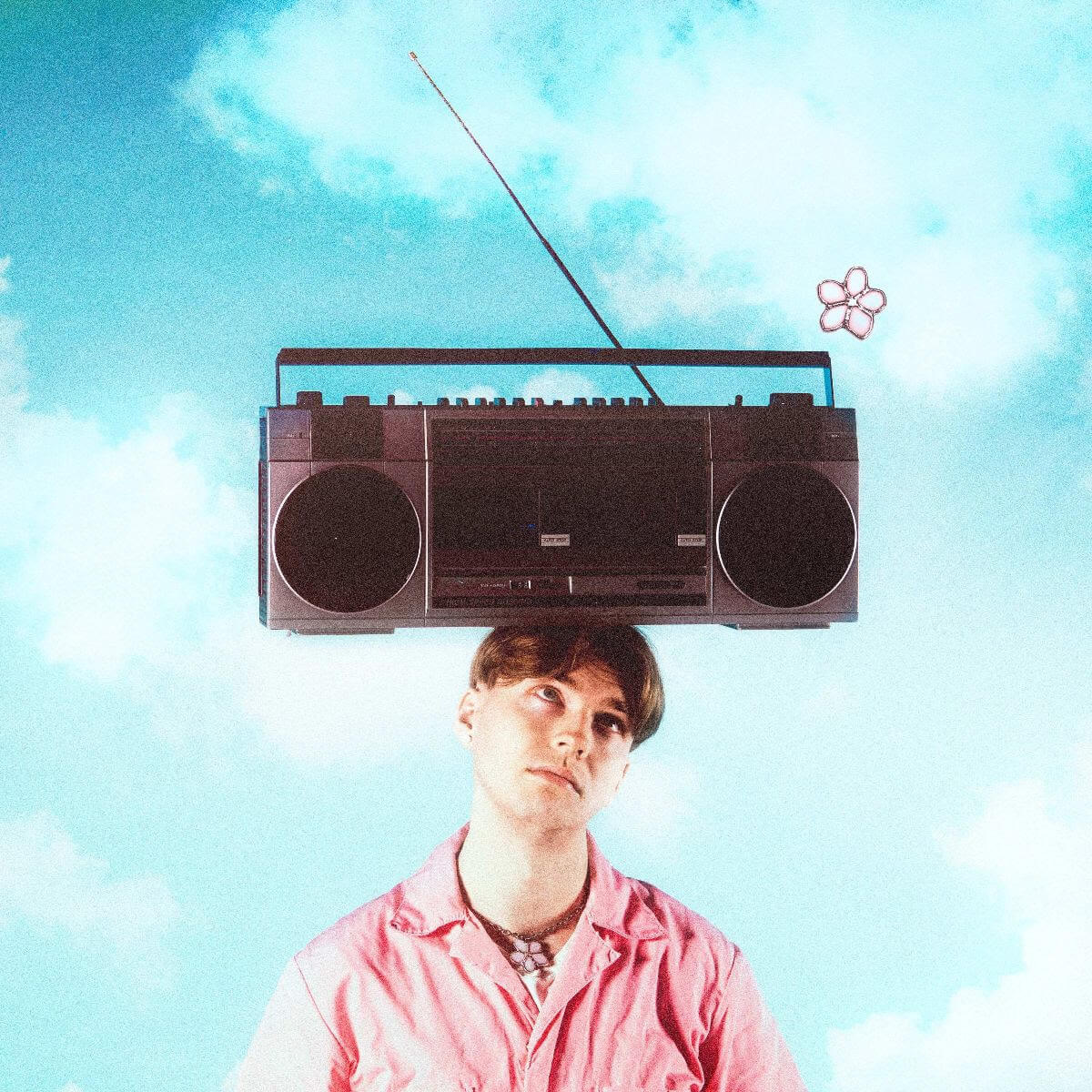 The Vancouver-based singer/songwriter Titus Bank has shared “The Way You Love.” The track, is now available via all yer favourite streaming services, and should definitely be added to your summer playlists.

On the track, Titus shares: “I wrote this song with the amazing and talented Jack Newsome while I was away on my first writing trip in LA. This tune ended up being inspired by one lyric that I had written down in my notebook “love is only better on the radio”. We sat there and explored and talked and eventually came up with the concept that the love that can rival my wife and I’s is only possible in the ideals of songs and artists on the radio. It’s a song about growing up being an awkward kid and how the early stages of my relationship with my now wife were so clammy and classically cringey. I would love to be like the great swooners and songwriters of our time but in reality, our love still rivals anything that actually exists in this world and the only love that can come close to our cute little awkward love would be the stuff you hear on the radio. The sound is definitely a new exploration for me as it has a lot of 80’s elements and this sort of age-old four on the floor upbeat feel in the chorus.”

Bank’s ambitious 2017 project when he aimed to write, record and release 365 songs throughout the year. He called it the 365 Songwriting Challenge — but by the end of the year, he had only written 185, barely half of his original goal. “I would work a full day at my day job, get home and then start writing these songs. I would go until 3 or 4 in the morning, however long it took,” Titus remembers. Laughing, he adds. “I kept asking, ‘Why am I doing this to myself?!’”

Four years on from the 365 Songwriting Challenge, Titus is left with positive thoughts about the experience. For one, it put him in touch with a number of similar-minded artists who were impressed with his sound and vision—including album collaborators Valley, and Cayne McKenzie (Big Kill/We Are The City).