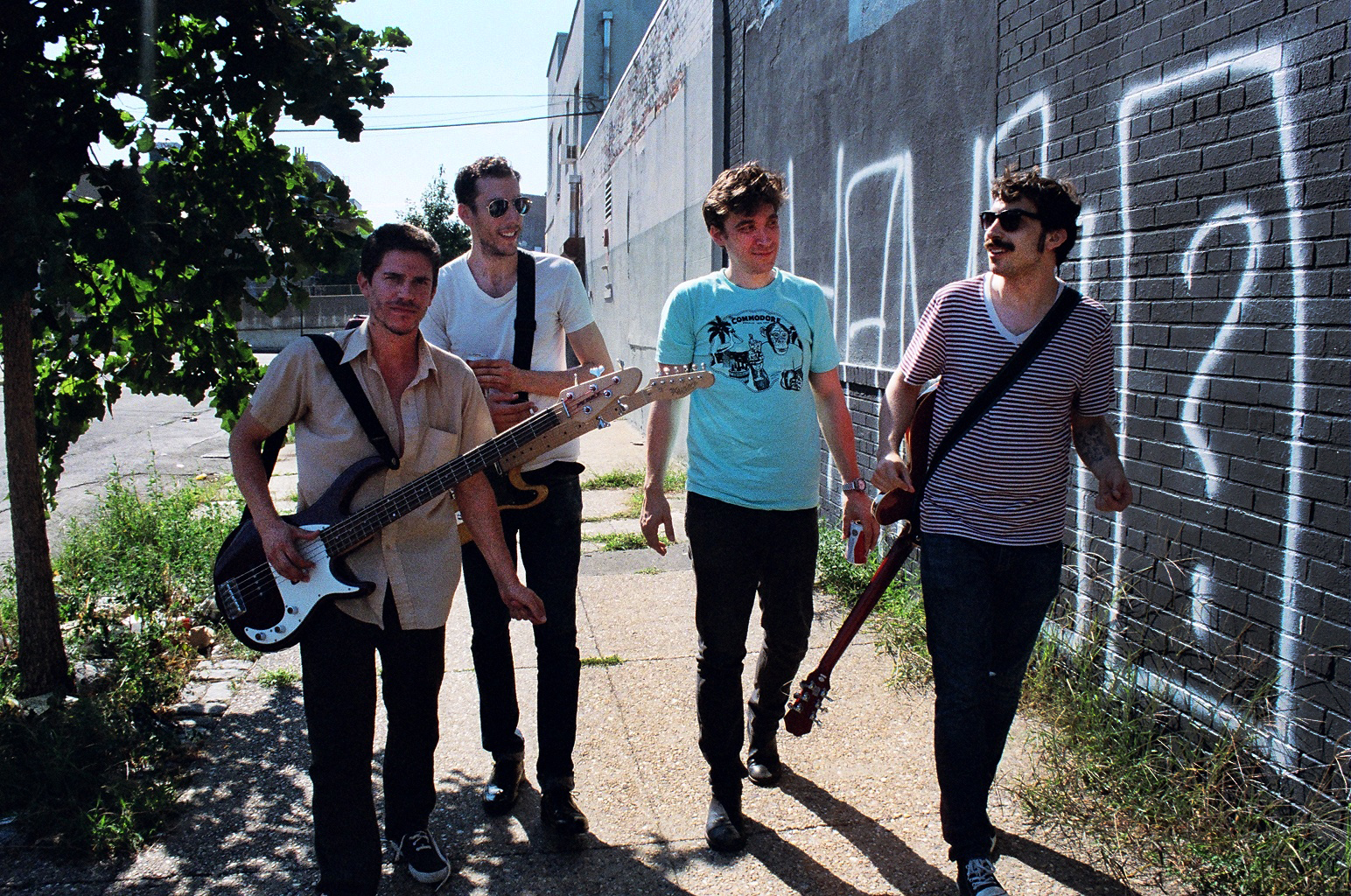 Crackling garage rock meets literate indie rock in a sound marinated in the extremes of New York City on Music For Outcasts, the full-length debut and first UK/European release for Leland Sundries. It comes out February 5 2016 on L’Echiquier Records in conjunction with Décor Records, and places Leland Sundries in the context of bands that combine literacy with overdrive such as Silver Jews, Deer Tick, Jack Oblivian, The Hold Steady, Johnny Thunders, The Modern Lovers and Ezra Furman.

Two pivotal life events for Leland Sundries frontman Nick Loss-Eaton shaped Music For Outcasts. Nick’s recovery from alcoholism took place during the writing of the debut album. “Recording these songs was a bit strange because about half were written before I got sober, and they are time capsules to a time of desperation.” ‘Greyhound From Reno’ in particular spells out the thoughts of a panic attack of a man traveling away from something who tries popping pills to outrun his inner demons.

But that wasn’t the only hiccup (to put it mildly) during the making of Music For Outcasts. “Right before recording it, I was told that I would have to have open-heart surgery,” says Nick. Before he found out he was going to have surgery at the young age of 33, Nick travelled to London to start work on the record just weeks before the surgery. He says, “I hooked up with UK artist/producer Alexander Festival Hall to demo the songs in his tiny East London studio.” Studio recordings were then made in an unheated loft studio in Greenpoint, Brooklyn in a former creamery building nestled next to a bridge between Brooklyn and Queens, much of it recorded on analogue tape.