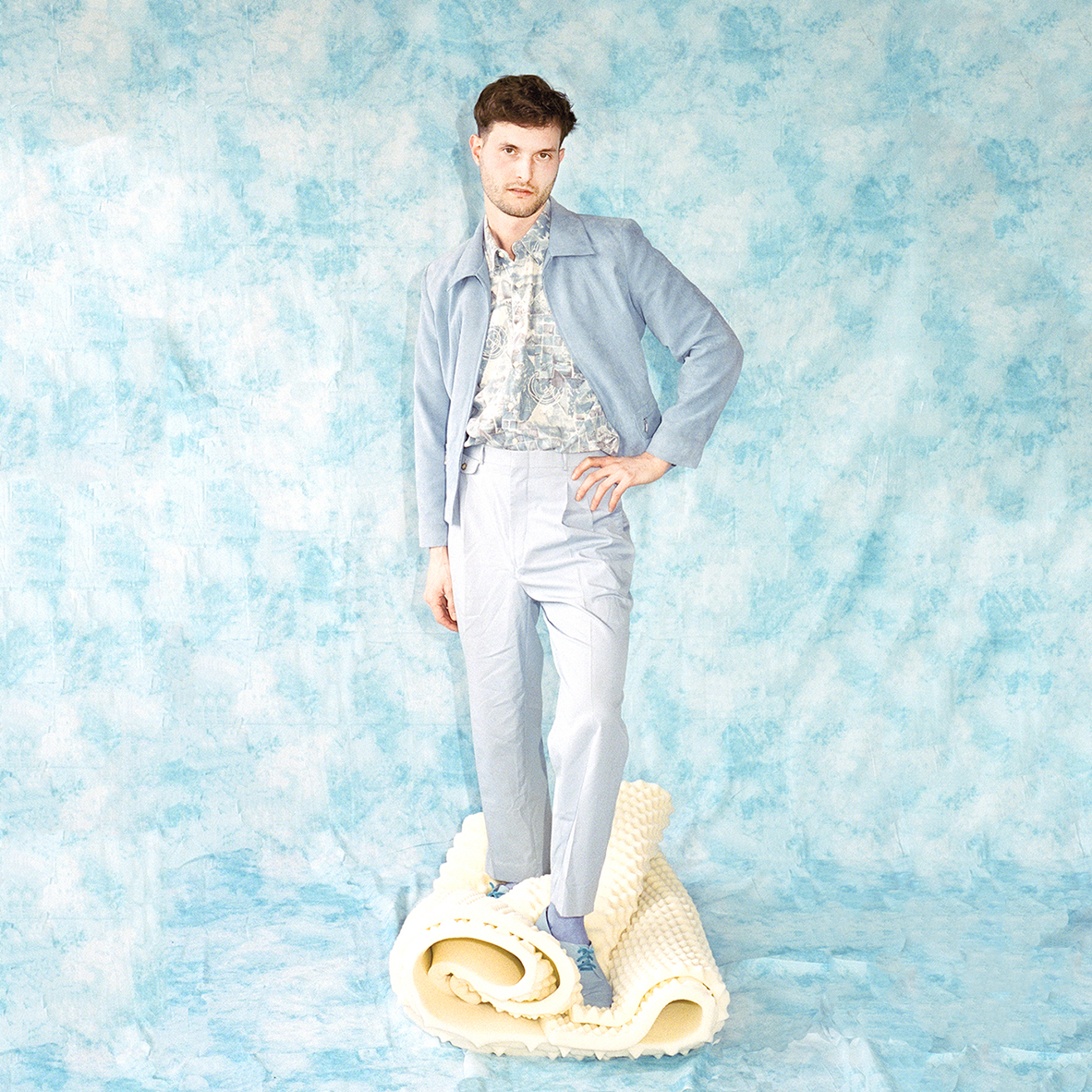 Montreal electo-pop artist Radiant Baby, recently released his the single “Firecracker”. Since his early beginnings in the city, his rich and festive electro-pop productions have won over many fans. Following his flamboyant debut EP It’s My Party in 2017. Now comes his debut full length, which arrives February 8th via Lisbon Lux Records. Ahead of the album’s release, he giving fans a chance to stream the album. Radiant Baby is busy working on his live show, he will take a full band on the road with him, starting February 22nd in Montreal.

“For my debut LP, I wanted to challenge my creativity, and I knew that I needed to incorporate acoustic and analogue instrumentations to fulfill my vision. I feel like my EP transmitted a celebratory atmosphere that was somewhat uniform, so I wanted to show a wider range of emotions with the LP. To convey that, I wrote more fleshed-out lyrics and melodies, and decided to strip down a few of the songs, while keeping a high level of energy on others.” 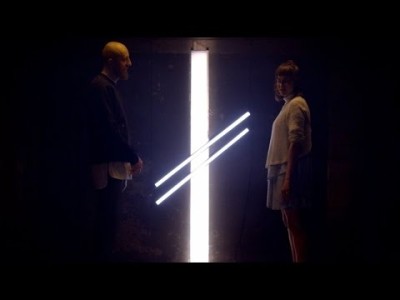