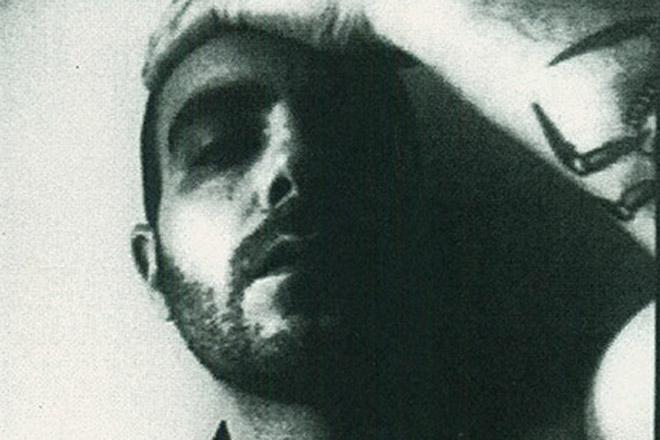 For the past few years Rabit aka: producer Eric Burton has released a series of 12” and EPs, also sharing ties with both the Berlin based, dance deconstructionists of Janus (Lotic, M.E.S.H.) and with UK based grime experimentalists like Mumdance and Logos. Today, he announces his debut album Communion, due out October 30th on Tri Angle, and shares its lead single “Pandemic”, which you can check out below.

With the release of “Communion”, the follow up to his EP (and Tri Angle debut) Baptizm, Rabit shows no signs of letting up. As a sound designer Rabit has continued to push himself into new territories, reshaping various ‘club’ sounds into something alien and unpredictable.

The deeply personal aspect of his creative process is inspired by issues relating to sexuality, gender, ownership of our natural bodies, societal and governmental injustices, and media manipulations, the discussion of which have been so prevalent of late. Consequently ‘Communion’ runs the full gamut of emotions; confusion and bewilderment transforming into anger and confrontation, finally ending up in a place of possible hope; the sound of earthly chains on the soul being broken.