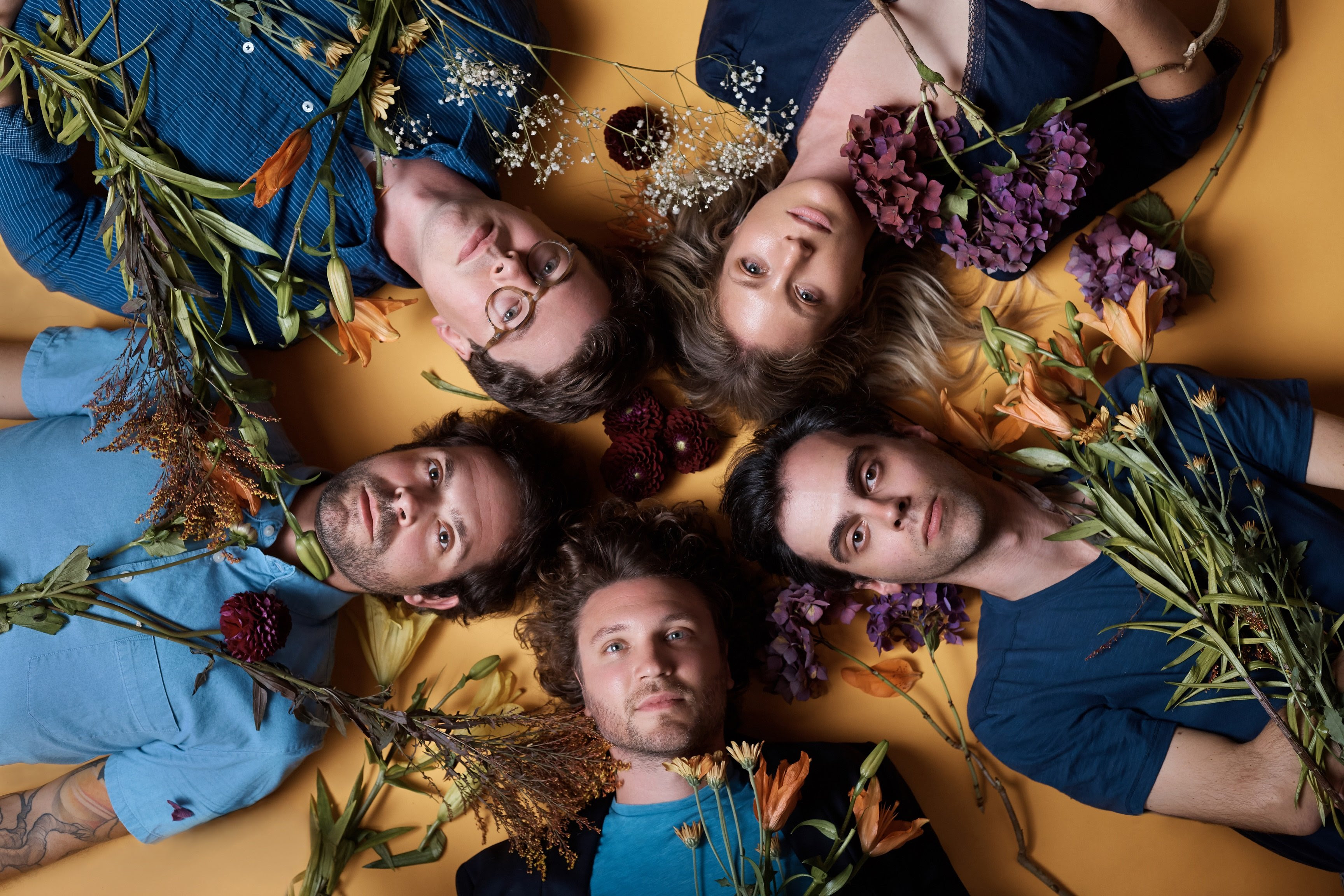 Ra Ra Riot recently released their new single, “This Time Of Year.” The track is available via Rob The Rich Recordings via Caroline Music Group. After debuting the song during their 10th Anniversary of their debut album, The Rhumb Line. The track, which was produced by duo Kieran Menzies and Dean Reid (Lana Del Rey, Kesha, Dua Lipa) and mixed by Dave Emery (The Killers, HAIM, Liam Gallagher), is the band’s first since 2016’s LP Need Your Light and serves as the first taste of new music from Ra Ra Riot’s forthcoming fifth LP, expected in 2019.

Ra Ra Riot has collaborated with numerous producers, including Andrew Maury (RAC) and mixing from Death Cab For Cutie’s Chris Walla and Vampire Weekend’s Rostam Batmanglij, Beta Love (2013) had Dennis Herring (The Hives, Modest Mouse) at the helm, and for the band’s most recent effort, Need Your Light, Ryan Hadlock (The Lumineers, Vance Joy) and Batmanglij were tapped.