Akin to Miami Horror’s recent conceptual EP The Shapes, Joshua Moriarty continues this trend of colorful and visual iconography for his new single “R.T.F.L.” Entering with subtle foreshadowing overlaid over Moriarty’s face, the video slowly blossoms, revealing an uncanny love story set between surreal geometric backdrops. This video once again cements Moriarty’s assertion that, despite his continued full involvement in Miami Horror, his solo project is not a side-thought. He has constructed a full body of work, accompanied by a carefully-thought out visual world. Next up from the project will be remixes from the album, and soon after, Moriarty’s already-finished second album.

“Thom Russell ( Director ) and I were inspired by Jean-Paul Goude and some of his commercial work and wanted to combine that with a 90’s inspired high fashion editorial look. Thom also had the idea to add a third world to the palette which is the computer generated scenes which merge the shapes and colours that permeate the clip. We are both very happy with the finished product, it feels both modern and vintage which is something I always strive for, the confluence of old and new.” 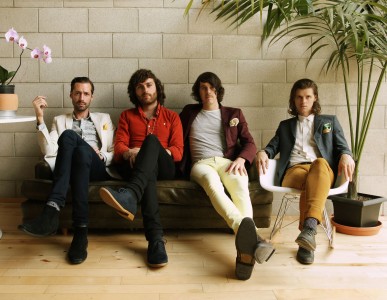 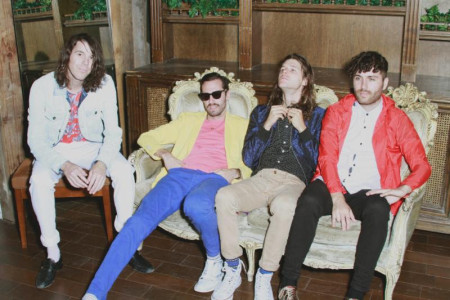 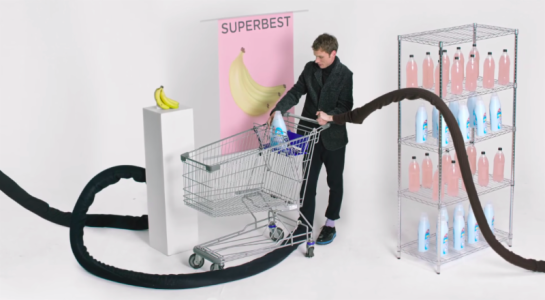