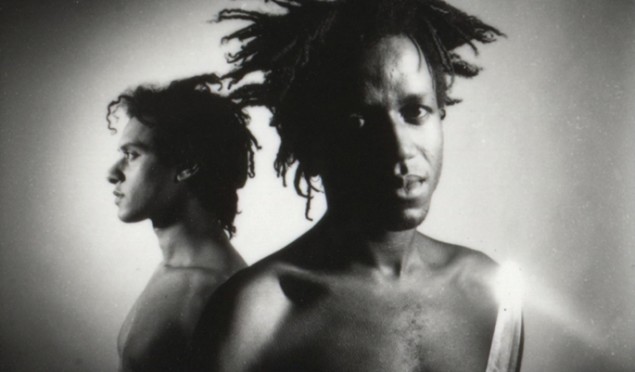 Just recently, the Primavera Sound Festival 2016 announced that dreampop outfit A.R. Kane will be performing two shows at the prestigious festival, which happens in June. Now comes the fresh announcement that they will be playing London’s On Blackheath concert in early September. The band is also gearing up for further shows throughout 2016, including events on both sides of the Atlantic.

Last summer, A.R. Kane made several festival appearances with the new line-up featuring original ‘Kaners Rudy and Maggie Tambala, as well as a new member – Andy Taylor. In their coming festival repertoire, they will be performing classic A.R. Kane songs, along with some new material. Soon they will also be recording new material for release later in 2016.

Rudy says “We are still firmly entrenched in Dreampop; from psychedelic folk to trip hop, from shoegaze to electronica, dub and experimental noise … we are focused on live performance more than ever before”. Their performance now combines 3 voices, 3 guitars, effects-drenched noise intervals, beats, loops and live synths, creating a fresh space for their structured Dreampop songs.

“We have a bunch of new songs and are going to start recording this spring – we’d like to release something soon”. In the meantime, the band are also going to be remixing several forthcoming tracks from Canadian-Ukrainian dreampop duo Ummagma.

After releasing their debut EP on the One Little Indian label, they moved to 4AD in 1987 and issued the Lollita 12″, produced by Robin Guthrie of Cocteau Twins. Alex and Rudy would go on to release through Rough Trade and David Byrne’s own label Luaka Bop. During their brief stint on 4AD, A.R. Kane collaborated with label-mates Colourbox to produce the sample-heavy dance track ‘Pump Up The Volume’, released under the name M|A|R|R|S. To this day, this is the biggest single to ever have appeared in 4AD’s history.

Past recording highlights include A Love from Outer Space, the two albums 69 and “i”, and M|A|R|R|S Pump Up The Volume/ANITINA. In 2013, One Little Indian also released a double CD ‘Singles Collection’.