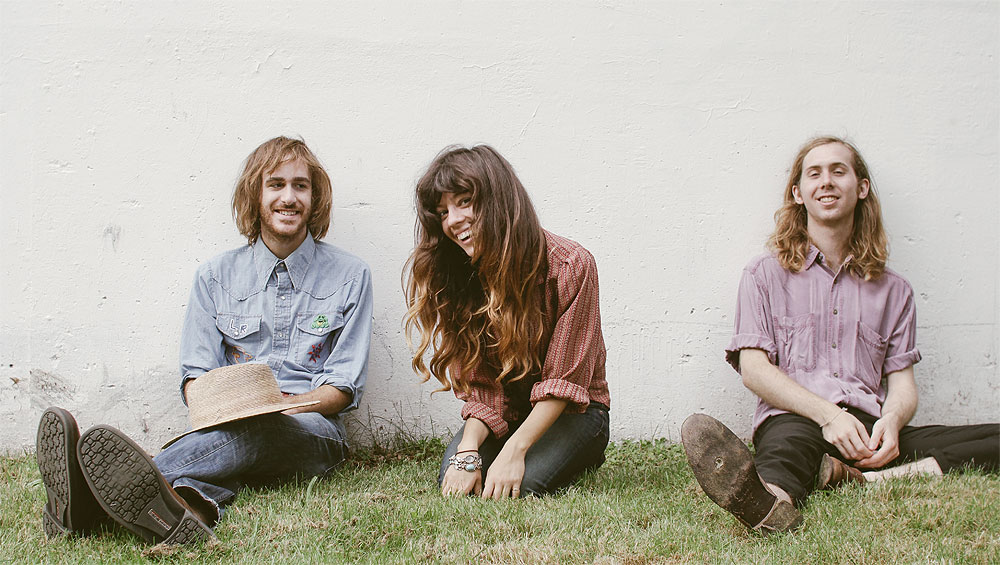 Plaza is the third album by Quilt; a name implying a meeting place, a crossroads, a coming together. In the space of ten songs, Plaza clarifies Quilt’s musical stance of a congregation, mixing folk, pop-psych, and wanderlust into a common ground where each form takes on the characteristics of one another to create something wholly satisfying, with styles and sentiments hand in hand, the purest and sharpest distillation of Quilt’s group aesthetic to date. Plaza is set to be released on the 26th of February via Mexican Summer.

Broad, open chords give way to wavering strings and a carefully walking rhythm on Quilt’s new single “Eliot St.,” a dazzling ballad that pulls together elements of folk, chamber music, and studio pop in a way the group has never done before. Shane Butler’s melancholy lyrics and delivery frame a tale of finding strength within the footholds of despair, enveloped by a rapidly oscillating ensemble that echo his words’ every gesture. Along with the rest of their new album, “Eliot St.” reveals another facet of the group’s new congregation, strengthening the musical bonds found on their first two albums into a common ground where their distinguished forms unify around one another, styles and sentiments hand-in-hand.

Quilt are currently on tour with their friends in the band, Widowspeak, and if you are lucky enough to catch them on this run, it’s likely you just may hear some new songs off of their forthcoming record.