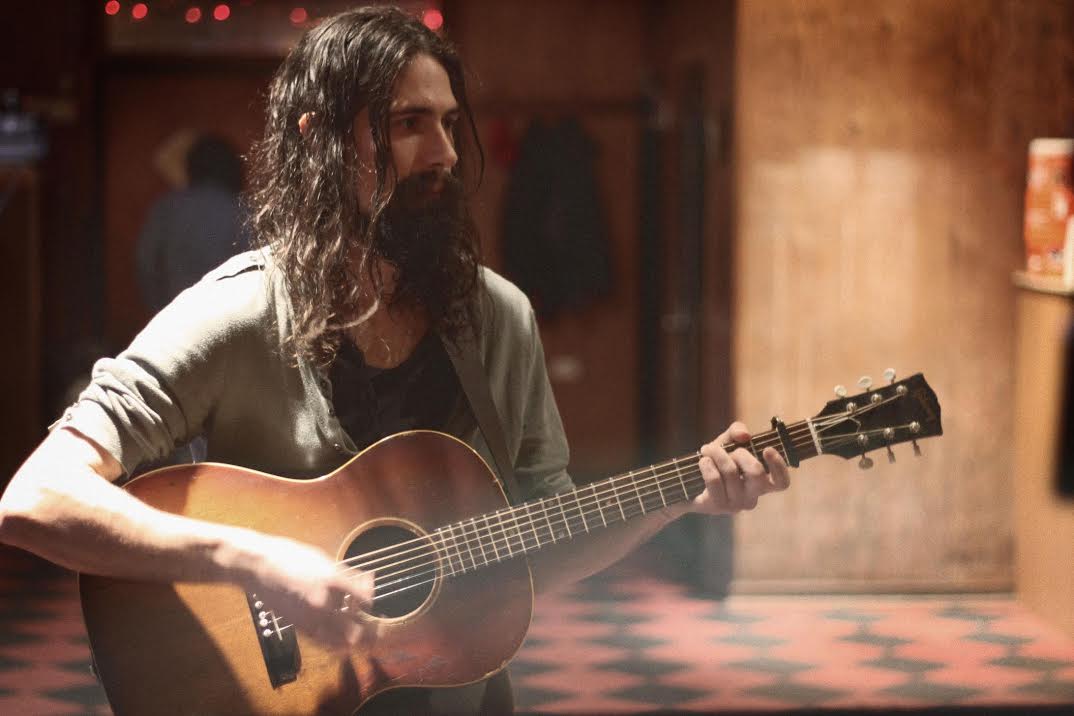 Ben Clarke’s latest release as Quarter Mile Thunder, Bucking The Tiger, delves deeper into the softly electrified pastoral Americana he’s been pursuing for over half a decade, inspired by everything from delta blues and Talk Talk to Townes Van Zandt and Spiritualized. Across seven songs the album unfurls a pensive, layered, and personal vision of country-leaning roots music, a culmination of Clarke’s journey as a songwriter. Today We get a taste of the album, with the new single “It Might Have Looked Like We Were Dancing”.

Clarke cites a severe work injury to his hand as having a formative effect on his current songwriting. Across the eight-month recovery process, which required two surgeries, he was confined to an arm brace that decisively hindered his guitar playing. But the limitations ultimately proved a revelation: “The slower pace allowed me to focus more keenly on my vocals, and I began adding longer spaces in my compositions – letting my words hang in the air. This gave me a greater sense of time and feel for my music.” The ordeal revitalized his creative spirit, sowing the seeds for the unhurried elegance and easy grace of Bucking The Tiger.

“Dancing” is a Jay Bennett song. I always like to have a few of Jay’s songs floating around my brain, He is a massive inspiration for me. Jay’s spirit lives on in Pieholden the studio where I recorded a lot of this record, and it’s always been important to me to play and record his songs as much as possible. To continue to learn from him, and to celebrate his life and art. I ended up having to change the key to fit my voice but in Jay’s original song the middle section of the song spells out the word DEAD with the chords. To me, this really sums up Jay’s perfect humor and genius.

I had been playing the song out live at these acoustic shows I was doing and Marc Hellner told me I should record it. So I tried it a few time on acoustic guitar real sparse, but I was not able to make it work as well in the studio, and I realized I wanted to push the song in a different direction. The recording features slide guitar by David Vandervelde, and backing vocals by Vivian McConnell. This recording has a lot of movement to it, particularly in the bass. I wanted to try and continue the dancing metaphor deeper into the rhythm of the song.