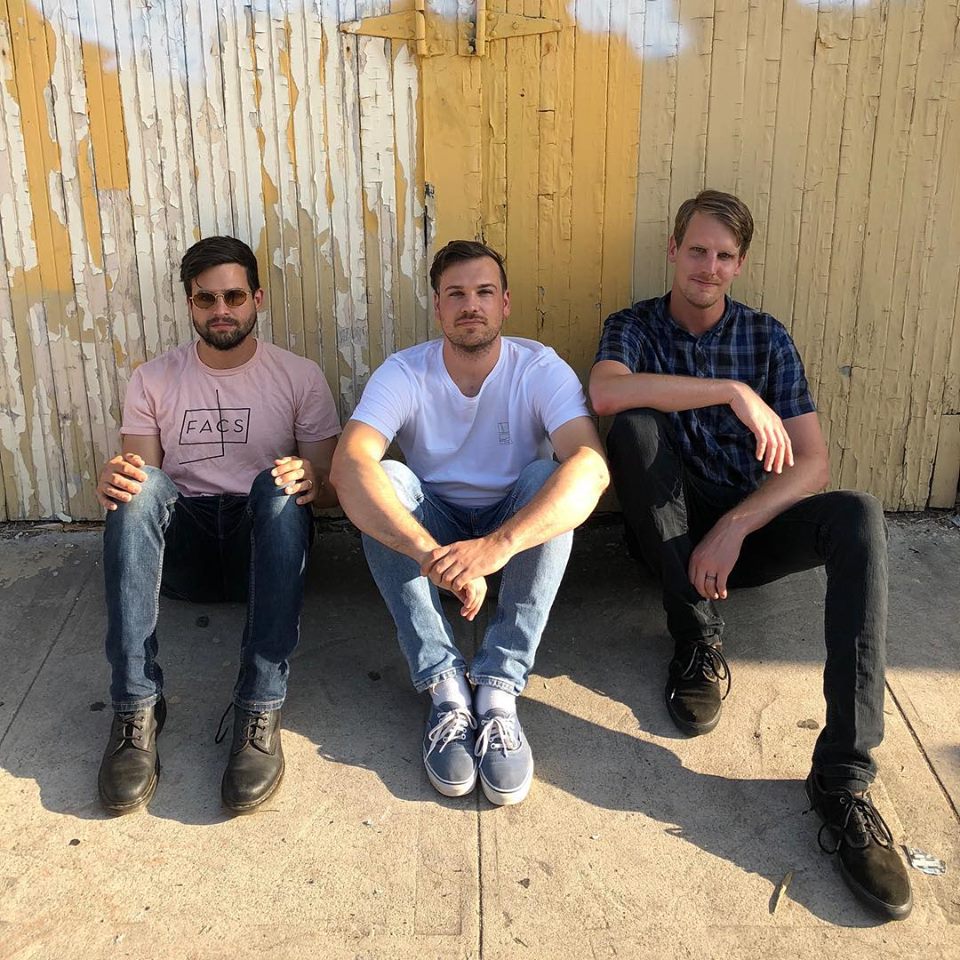 San Diego band, Exasperation is comprised of Garrett Prange (guitar & vox), Dave Mead (drums), and Steve Dale (bass). The track is off the trio’s debut release Paradise. Donald Trump was elected President in the middle of the original Paradise sessions; in the aftermath, Prange and Mead scrapped what they had recorded, brought Dale onboard, and found an angrier but more compelling sound by recording live in a new studio with producer & engineer Nate Vaughan

Exasperation are conscious of their debt to the legends of the San Diego rock scene that they grew up listening to as teenagers, but the energy and noise of their debut LP, Paradise, just as quickly brings to mind that moment after the Reagan inauguration, in the early ‘80s, when hardcore gave way to indie rock.

Prange and Mead have been playing music together since 2011, when they crystallized the rhythm section of San Diego five-piece Cuckoo Chaos, whose EP Woman made critics’ lists nationwide and earned them a spot opening for British songstress Anna Calvi on tour. Since then Prange, former member of Weatherbox, has taken on the role of frontman, swapping the bass for a Fender Jazzmaster . Exasperation is no dictatorship, though: Mead and Dale shout the first words of opening track “Pyre” (“Oh my god!”), and Dale’s post-punk growl lends Mead’s hyper caffeinated polyrhythms. Taking hints from Television and Hüsker Dü as much as younger bands like Chastity Belt and Merchandise (with whom Exasperation has shared a stage).